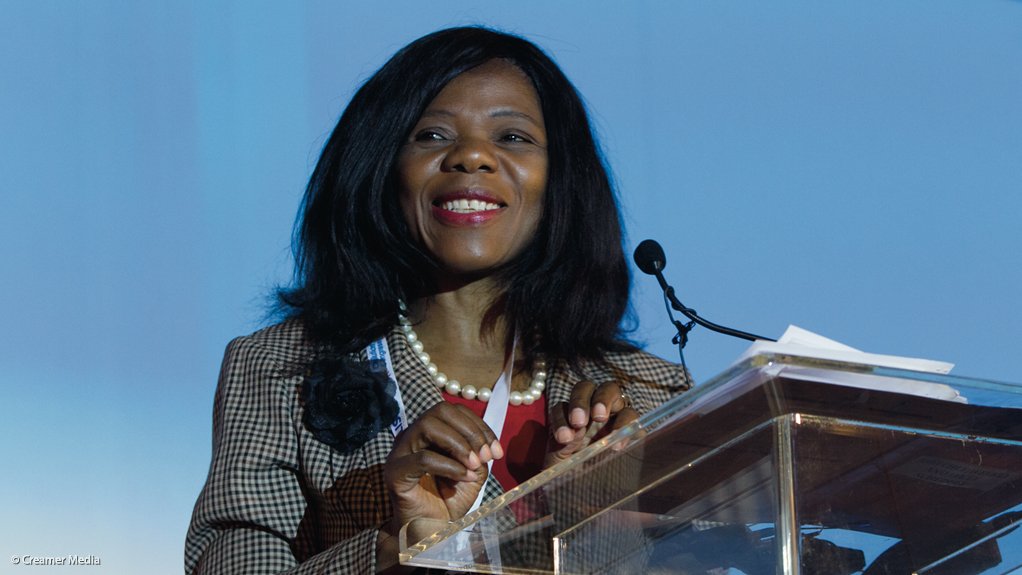 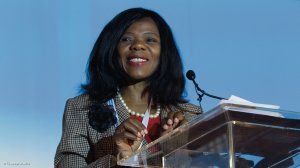 With inequality within and among countries being a persistent cause for concern, the Law Trust Chair in Social Justice at Stellenbosch University has launched the M-Fund plan, also known as the Musa Plan for Social Justice, to accelerate the advancement of equality and eliminate poverty in pursuit of the United Nations' Sustainable Development Goal (SDG) 10.

Organised by Professor Thuli Madonsela, in her capacity as the Law Trust Chair in Social Justice at the Law Faculty, she explained that the inaugural Social Justice Summit in 2019 saw the formal adoption and endorsement of the Musa Plan for Social Justice.

The next phase of the plan includes the launch of the crowdfunding initiative, the M-Fund.

The Musa Plan is loosely based on the World War Two-era Marshall Plan, which focused on the recovery of Western Europe after the end of the war.

The crowdfunding initiative aims to empower policy- and law-makers to leverage data analytics to catalyse social justice and the realisation of SDG 10 through responsive law and policy reform, while fostering social accountability and social cohesion through legal, human rights and democracy awareness and empowerment initiatives.

Madonsela highlighted that the plan would also mobilise societal, corporate and international support and resources towards the accelerated reduction of poverty and inequality by 2030.

“The proceeds of the M-Fund will be invested in holistic ground-up programmes that seek to help left-behind communities in 4 392 municipal wards to craft SDG-based visions of their future and lift themselves up into socioeconomic inclusion and sustainable development, while exercising social accountability to exact accountability for their democracy dividends from government,” she added.

A portion of the fund will also be invested nationally in social justice transformative education.

Madonsela called on retail outlets to become part of this initiative, which she says will give ordinary South Africans a chance to contribute R5 each time they shop.

The chairperson explained that the key to the Social Justice M-Plan was the appreciation of the importance of collaboration within and between universities, across disciplines, and in the state, society and business.

The Role of State Institutions and Equality

Meanwhile, Lamola said people were now hopeful as a result of the actions of State institutions which he said had ensured that the wheels of justice spared no one, explaining that the role of the State, amongst other things, was to deepen equality in societies.

“Although we as a nation State celebrate 25 years of a constitutional and democratic State, we must be honest, obtaining social justice is still elusive in various communities and spheres of society in general. Politically, equality is afloat but social justice requires a substantial amount of work,” he said.

He cited that the 2030 Agenda for Sustainable Development and its SDGs were heeded in South Africa’s medium- and long-term development planning.