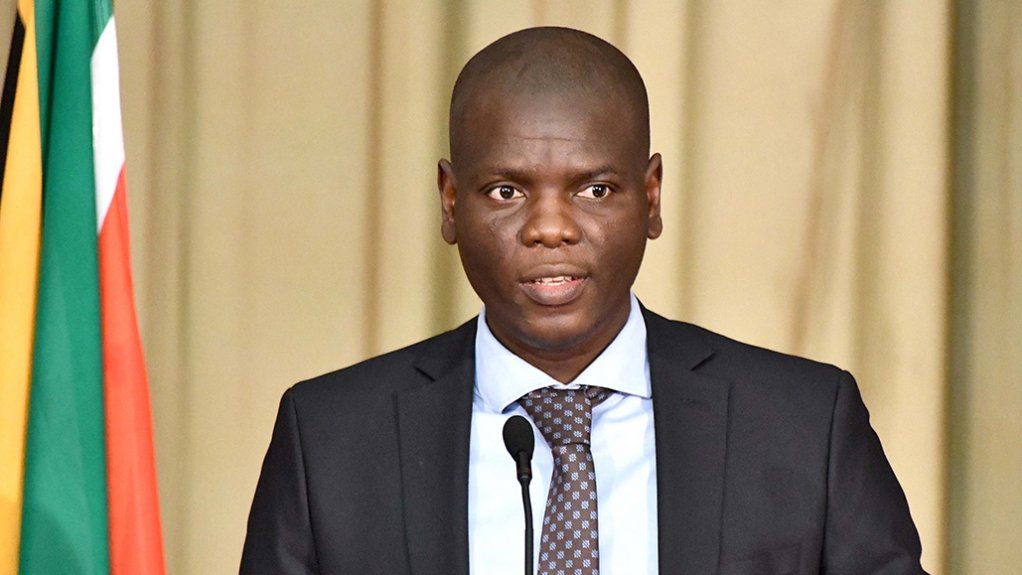 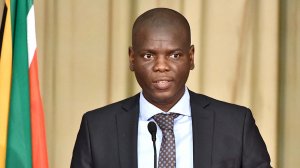 Justice Minister Ronald Lamola has slammed Deputy Chief Justice Raymond Zondo's application for another extension of the State Capture Inquiry as unconstitutional – and wants the High Court to cap the commission's future costs at R15-million.

In papers filed at the Gauteng High Court in Pretoria, Justice and Constitutional Development Director-General, Doctor Mashabane, said Lamola wished to intervene in Zondo's extension application because of the "cost implications" for government. The court application is due to be heard on Wednesday.

"There are no more funds allocated or available from the [Department of Justice and Constitutional Development] for the fifth extension of the Commission," he stated, later revealing that – while the department had asked for additional funding for the commission for the current financial year – "no funding was granted".

Mashabane stressed that Lamola was not opposing Zondo's application for an extension, but regarded the three months that he was seeking as "excessive given the fact that this is the fifth extension" and that the extension had "financial repercussions" for the department. Those repercussions involved the department being forced to cut funding from other programmes to pay the inquiry's costs.

As a result, he said, "an extension of six weeks should be granted for the Commission to finalise its report and recommendations".

"The budget for the extension should be capped at R15-million," Mashabane added.

Zondo has now asked the High Court to grant his commission another three-month extension so it can complete its final report, which will be handed over to President Cyril Ramaphosa.

Zondo said this was because of delays in the preparation of first, second and third drafts of the analysis of evidence given by 330 witnesses, over a three-year period.

"Although some of the first drafts, under different topics, were completed by the end of July, most only got completed in the course of August, and yet some are being completed now in September."

Zondo said one of the people on his team, who was supposed to prepare summaries and analyses of evidence on two topics, became sick and had not been to work for a month, which contributed to the delay.

"For that reason, he has not been able to submit his first drafts. However, he is close to full recovery now and I believe that I will receive his first drafts on the two topics by the end of September or in the first week of October. One of his topics is complex and it would have been difficult to shift it to someone."

But it appears that Lamola and his department are not convinced by that explanation – and, for the first time, are openly questioning whether Zondo has any strategy in regard to how his potentially mammoth report will be finalised.

"I am advised that, not only should the court be mindful of the cost implications, but that the Deputy Chief Justice has not presented any plan of how he intends to finalise his report over these 90 days."

He also said Lamola was concerned about whether the extension being sought by Zondo was constitutional, given that the inquiry – as an organ of state – was required to act with "fairness, equitability, transparency, competitiveness and cost-effectiveness" when it was contracted for goods and services.

"Can a fifth extension of three months be regarded as fair?" Mashabane asked.

"I submit not, considering that this is the fifth extension and that funds have been redirected from other projects to grant the fourth extension."

He said that – for these reasons and because there were no more funds available for another extension of the commission – "the extension is not in accordance with the prescripts of Section 217 of the Constitution".