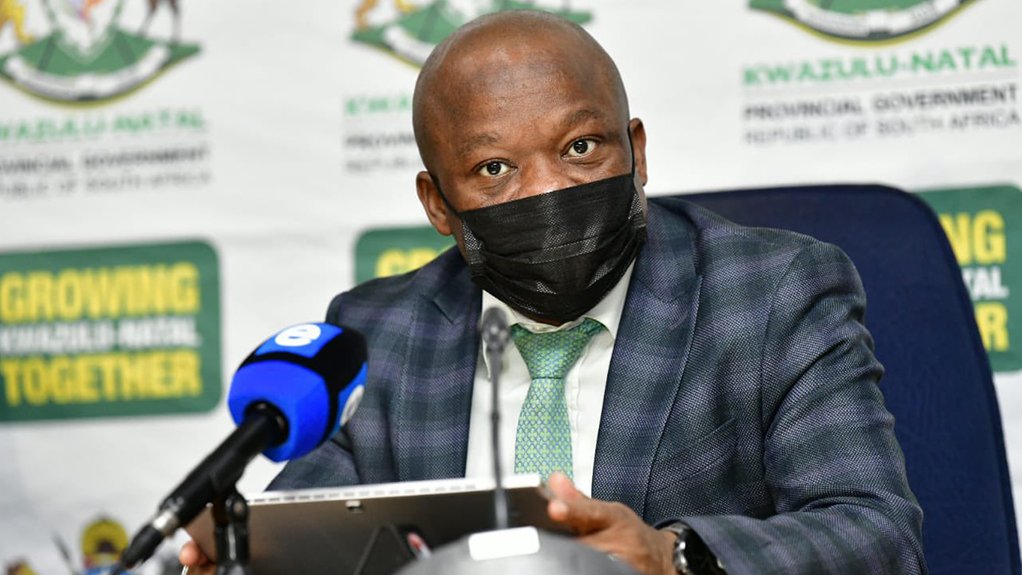 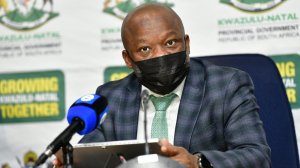 A memorandum of understanding has been signed between the South African government and the Society for AIDS in Africa (SAA), for KwaZulu-Natal (KZN) province to host the twenty-first International Conference on AIDS and Sexually Transmitted Infections in Africa (ICASA).

The conference will take place at the Inkosi Albert Luthuli International Convention Centre, in Durban, from December 6 to 11.

KZN Premier Sihle Zikalala extended his gratitude to government for approving the hosting of the conference.

“I take this opportunity to add my voice in welcoming you all to the warm, hospitable, and beautiful City of Durban. We look forward to hosting an impactful, memorable conference and to partner with SAA,” he said.

He went on to acknowledge the significant role of SAA in the fight against AIDS stigmatisation and discrimination.

“Since its founding in 1989, SAA has led from the front in mobilising stakeholders to attain the vision of an Africa which is free of AIDS, TB, malaria and other diseases. SAA continues to be visible in campaigns for social justice and expansion of quality treatment, care and support for people living with HIV,” Zikalala said.

The conference will bring together scientists, policy makers, communities, activists, and people living with HIV. He added that holding the 2021 ICASA in Durban was important for the province as it had the highest number of HIV infections in South Africa.

“The conference will help to galvanize all our stakeholders in KZN not to take their eyes off the ball while we battle the deadly Covid-19. As we all rededicate ourselves to the ideal and promise of an AIDS-free Africa, notwithstanding the constraints brought about by Covid-19, we have no doubt that we will succeed in hosting a successful ICASA conference.”

The conference will assist the province in assessing strategies and impact in reducing HIV infections in key populations, including in vulnerable groups such as girls and women aged between 15 and 24.

Zikalala said it will also provide KwaZulu-Natal with an opportunity to look at the economic empowerment opportunities that are designed to improve the economic status of girls and women in an effort to arrest the spread of HIV and sexually transmitted infections (STIs).

“The fight against STIs, TB, HIV and stigma are important in building lasting peace in relationships, in homes, in communities, and in societies. As we gather in December, we will again be laying a firm foundation on building lasting peace, creating model citizenry, and in unleashing the full potential of the people of KwaZulu-Natal and Africa. This is the time for Africa to scale up its response. It’s a time to accelerate, to strengthen collaboration, and to use evidence better to reach our targets,” he said.

Soldiers arrested most of the members of Sudan's cabinet on Monday and the military chief dissolved the transitional government, while opponents of the takeover took to the streets where gunfire and injuries were reported. Abdel Fattah al-Burhan, a general who headed the Sovereign Council, a ruling body that had shared power between the military and civilians, announced a state of emergency. The military needed to protect the country's safety and security, he said, and the council had been dissolved. "We guarantee the armed forces' commitment to completing the democratic transition until we hand over to a civilian elected government," he added, setting elections for July 2023. →