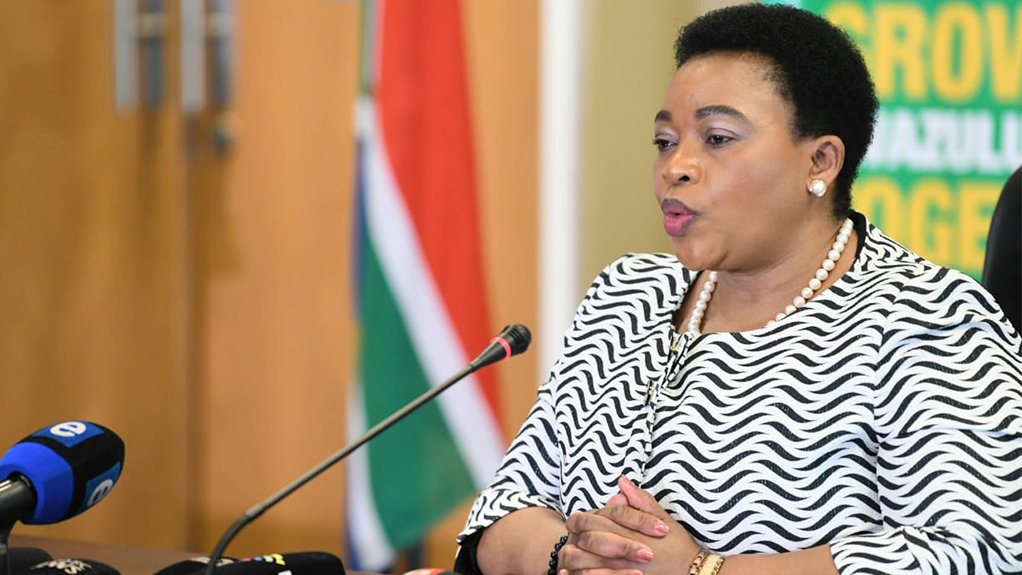 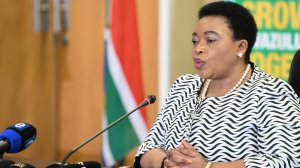 As part of the KwaZulu-Natal (KZN) government’s plan to eliminate gender-based violence and femicide (GBVF), Premier Nomusa Dube-Ncube wants more sectors to discuss the issue through dialogues on moral regeneration and social cohesion.

She was speaking in Umlazi during the launch of the 16 Days of Activism against Gender-Based Violence campaign, on Friday.

The Umlazi township has been identified in the latest crime statistics as one of the top ten rape hotspots in the country.

“This is the township that is home to struggle human rights activists such as Victoria and Griffiths Mxenge. We have come here to gather more strength and to source more energy and inspiration as we wage the battle we must win against the abuse of women and children,” she said.

The KZN Provincial Executive Council said it was deeply concerned about the grim picture painted by the latest crime statistics which indicate that rape cases have soared by 9.9% in KwaZulu-Natal, when compared to the previous financial year.

Through the Department of Social Development’s (DSD’s) survivor based intervention programmes, women are given psycho-social support services, rehabilitated, reintegrated and empowered through shelters, white door centres and civil society organisations.

Dube-Ncube said the province’s programme was to provide a cohesive strategic framework to guide the provincial response as an overarching and multi-faceted programme for prevention, education, empowerment, response, care and support relating to gender-based violence.

“We call on the inter-faith community to continue to play their role to feed the souls of our communities and to preach morality and the importance of good citizenship. These dialogues must target youth and the old wherever they are to be found. We will continue to target institutions of higher learning and TVET colleges to promote safer and friendly institutions for young women,” she added.

She said people with disabilities would not be left behind and would be trained in areas of assertiveness and safety.