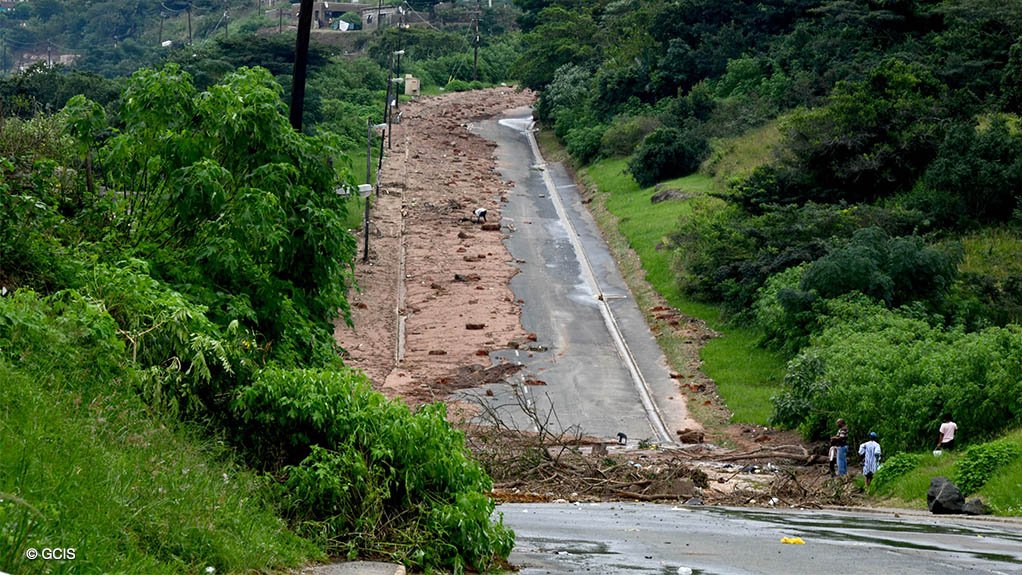 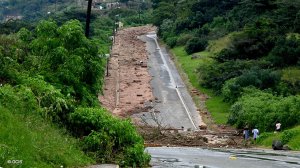 The death toll from the KwaZulu-Natal floods stands at 448 people, with another 88 still missing more than a month after the disaster, Premier Sihle Ziklalala said on Thursday.

"All homeless are in 91 shelters currently, all will be provided with houses."

The cost of the flood damage to public infrastructure was officially estimated at R25-billion, with losses mainly from roads, rail and bridges, housing, water, sanitation, electricity and agriculture and manufacturing.

"We still have the water service system still out of operation in areas such as Tongaat as they were seriously compromised by the floods," the premier said.

Zikalala said the provincial government was working hard at trying to rehouse those in shelters into temporary housing units.

"Yes, they will receive houses in [the] form of temporary residential unit[s]. It is good quality and guaranteed for three to five years. They will be integrated in the forthcoming project for housing, so they get permanent housing."

Addressing the R1-billion funding from the national government, Zikalala said it would come in the form of grants and services.

"The R1-billion comes in separate grants in the form of humanitarian support, emergency services such as water and others. It is based on applications made by municipalities and provincial departments.

"Ours is to consolidate a comprehensive budget based on damage incurred and submitted that to national disaster management - they will take that to Treasury and discuss at a national level," he said.

He said the province was still trying to source funds to direct them toward those in need.

"We are trying to source other funds, but we want that money to go directly to those in need. The gaming industry in KZN, for example, came on board to donate. We said do not give us money, go and fix schools.

"So now the education department will say these are... the schools and then direct the gaming industry to repair those schools."