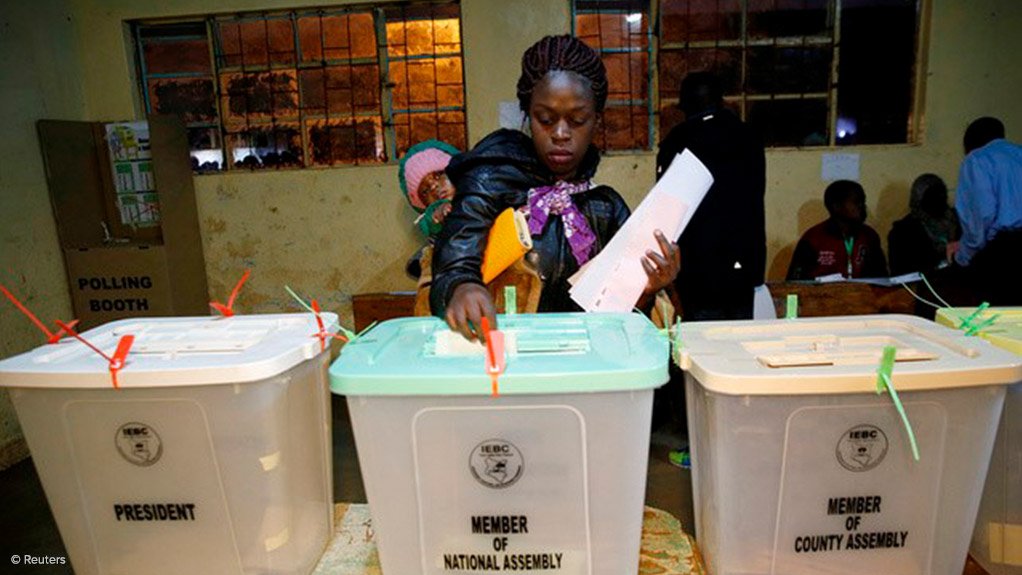 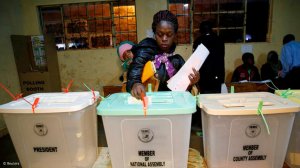 Odinga, the 72-year-old who leads the National Super Alliance (NASA) has already placed a spanner in the works with his claims hackers have altered the results to give his younger rival Kenyatta, 55, and his Jubilee party the advantage.

Odinga has dismissed the results so far as a “fraud”.

However, Wafula Chebukati Chairman of Independent Electoral and Boundaries Commission (IEBC) on Thursday denied the vote counting systems had been hacked, but he revealed that there was an unsuccessful attempt to do so. “Hacking was attempted but did not succeed,” said Chebukai adding that tallying of final results was continuing.

Security personnel have clamped down on sporadic incidents of violence. At least left five people have died in clashes between protesters and the police.

Former South African President Thabo Mbeki who is leading the African Union election observer mission said the election was peaceful and met the laid out standards.

Other Foreign observer missions from the European Union, Commonwealth, and the Carter Center have urged party leaders to be patient and refrain from inflaming tensions ahead of the release of final results.

Police in northern KwaZulu-Natal have opened an inquest after charred human remains were found in a badly burnt vehicle this week. It's believed that the charred body is that if National Freedom Party (NFP) councillor candidate Dumisani Qwabe, who was gunned down in Nongoma. →