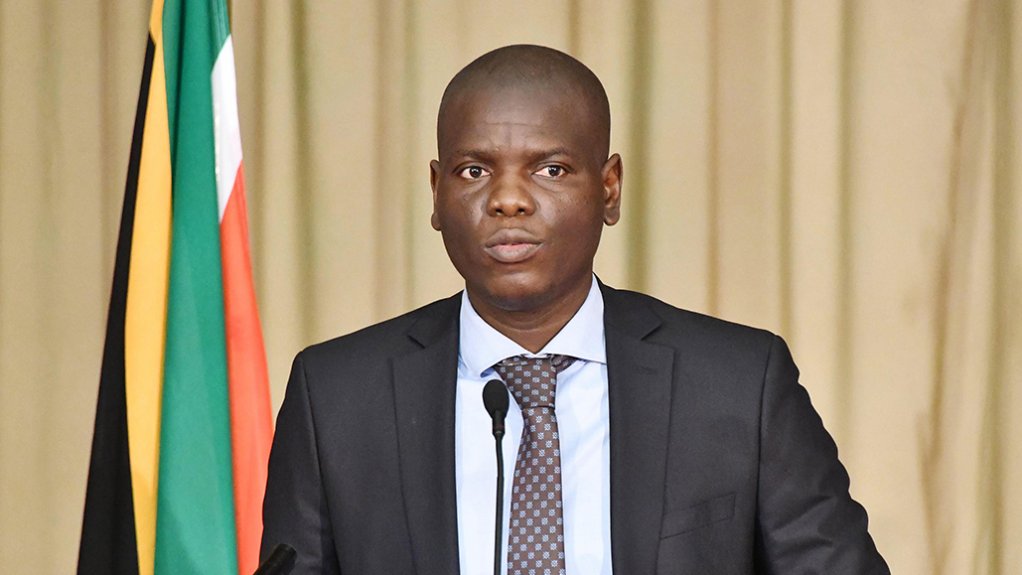 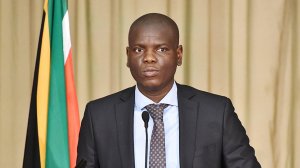 The Department of Justice and Correctional Services has urged members of the public to participate in the legislative development process that seeks to decriminalise sex work, by making inputs to improve the Criminal Law (Sexual Offences and Related Matters) Amendment Bill of 2022.

Justice and Correctional Services Minister Ronald Lamola gave a media briefing on Friday where he noted that the question of how the South African legal system should respond to sex work and related activities had been the subject of considerable debate in the country.

The Bill does not decriminalise and regulate the industry all at once and it deals with decriminalisation only, with regulation to follow at a later stage.

“It was thought to be important to deal with the decriminalisation first, so as to ensure that sex workers are no longer criminally charged. This will mean greater protection for sex workers. Decriminalisation will de-stigmatise sex work and enable access to basic services and protection by law enforcement agencies. Existing laws prohibiting children from selling sex and trafficking for sexual purposes, remain in force,” explained Lamola.

He said sex work was driven by a complex intersection of social and economic factors in which poverty, unemployment and inequality were key drivers.

“Within the current South African context the debate around sex work has been complicated by high levels of unemployment, crippling poverty, burgeoning numbers of migrant and illegal foreign job seekers, high levels of sexual violence against women, the HIV/Aids epidemic, drug/substance abuse and targeted exploitation of women engaging in sex work by third parties, authorities and buyers,” he added.

The proposals of the Bill respond to the list of interventions proposed in the National Strategic Plan (NSP) on Gender-Based Violence and Femicide (GBVF) which enjoins the criminal justice system to provide protection, safety and justice for survivors of GBV, and to effectively hold perpetrators accountable for their actions.

The Bill will also cancel Section 11 of the Criminal Law (Sexual Offences and Related Matters) Amendment Act, 2007 (Act 32 of 2007) to decriminalise the sale and purchase of adult sexual services.

He went on to say municipal bylaws would still be able to dictate where solicitation in public spaces may or may not take place.

Lamola said this was similar to the prohibition on the location of taverns and shebeens, where restrictions can be imposed to prohibit trade in residential neighbourhoods, near schools and/or religious buildings.

The Bill further seeks to ensure that South Africa complies with its obligations conferred in terms of International Instruments.

Lamola explained that in line with the NSP on GBVF, the department hoped that decriminalisation would minimise human rights violations against sex workers.

“It would also mean better access to health care and reproductive health services for sex workers, as well as compliance with health and safety and labour legislation. It would also afford better protection for sex workers, better working conditions and less discrimination and stigma,” he said.

The department said all submissions would be considered and the Bill would be taken back to Cabinet to request Cabinet’s approval to introduce the Bill to Parliament.

Comments on the Bill must be submitted to the Chief Directorate: Legislative Development on or before January 31, 2023.

Comments can be sent via post: The Director-General: Justice and Constitutional Development, Private Bag X 81, Pretoria, 0001, Marked for the attention of Tsietsi Sebelemetja; or via email: Bills1@justice.gov.za; or via fax: 012 406 4632.

Further information can be obtained from the Chief Directorate: Legislative Development at 012 406 4769/4753.