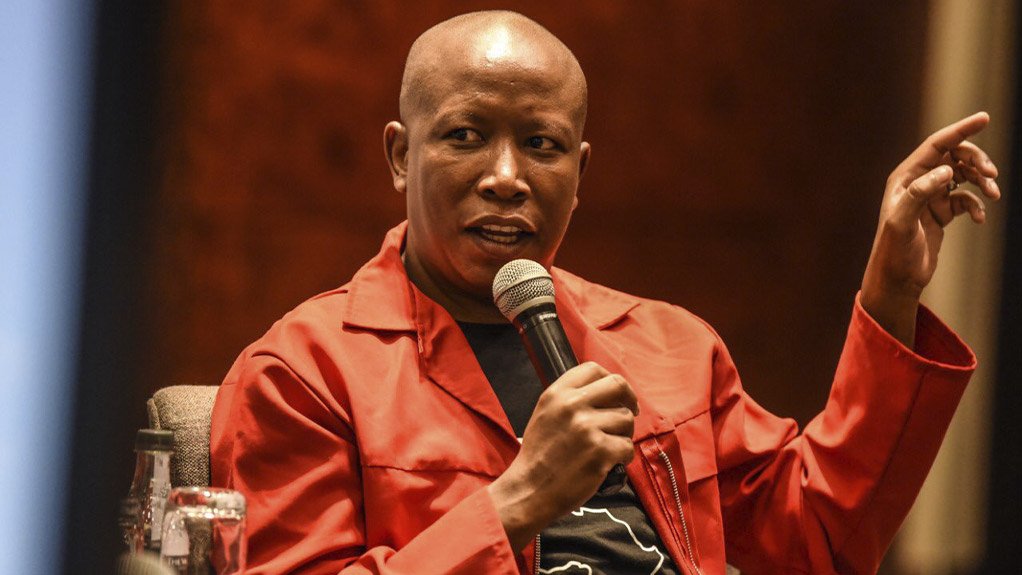 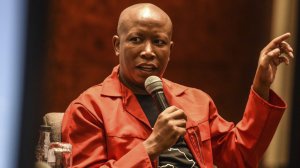 The State will decide on a date for the trial in which Malema and his co-accused, Adriaan Snyman, have been charged in connection with the discharge of what appeared to be an automatic assault rifle at Sisa Dukashe Stadium in Mdantsane at the EFF's fifth birthday celebrations.

The incident was captured on camera.

The case was called up in the East London Magistrate's Court on Friday for a pre-trial hearing.

National Prosecuting Authority spokesperson Anelisa Ngcakani said neither Malema nor Snyman were present in court on Friday, in terms of an agreement between the State and defence.

Another per-trial hearing will be held on 29 March.