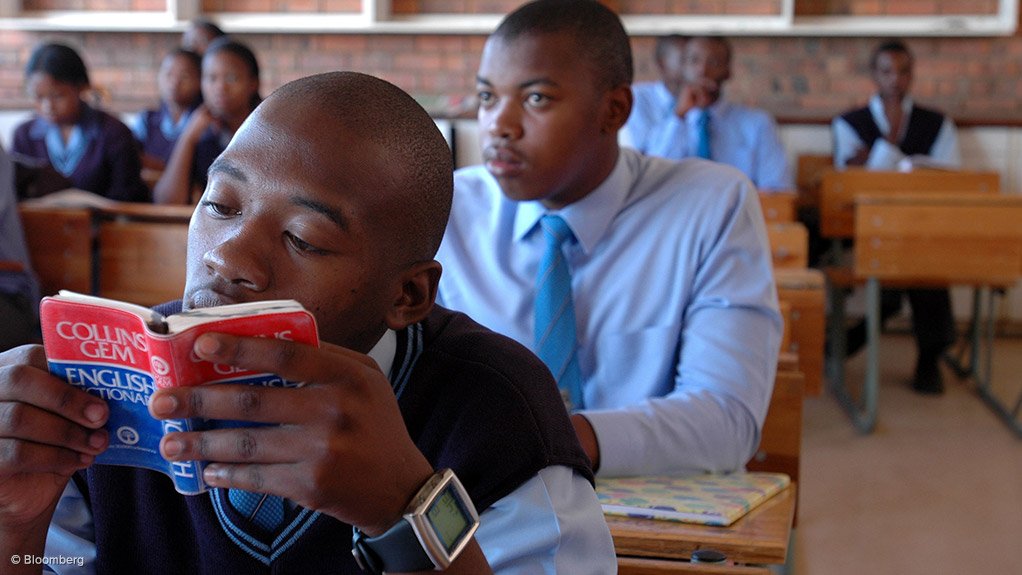 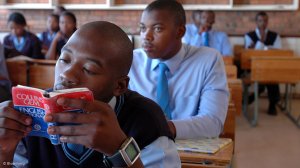 The Minister of Basic Education last night, 19 May 2020, addressed the country on the re-opening of schools and the state of readiness to receive teachers and learners back at school.

In anticipation of the Minister’s briefing, the teacher unions conducted their own “NATIONAL BASELINE SURVEY OF PRINCIPALS ON SCHOOL READINESS” 16-18 MAY 2020.  The purpose of the survey is twofold namely to strengthen the collaboration between the Department and Unions who share the goal of ensuring that schools are safe for teachers and learners to return, but also to verify the information conveyed by the Minister .

Vague and general statements like “The first consignments have arrived in schools and more deliveries will be made as time progresses”; “The reports we got are showing that preparations have been taking place and good progress has been made” and “All indications are that the preconditions for the reopening of schools will be met…” might sounds positive, but in fact says very little. The plan to assure the safety of the workers, learners and parents is shrouded by this vagueness. Evading the realities obtaining on the ground is a cause for concern.

Juxtapose this against the results of the Survey conducted amongst a considerable sample of 9365 schools across the country and the Minister’s optimism must be questioned. This survey was completed by Principals who are on the ground, and are the very army the country depends on to manage schools in conditions of safety When for example 79% of the respondents report that they have not received regulations on how to deal with health and safety issues, when 60% report that their circuit manager has not yet been in touch with them and when 92% of respondents report that offices have not yet been cleaned and sanitised, you know there is a problem. But the Minister cleverly deflected these real facts by stating that school readiness will progress as we count down to the re-opening of schools.

These glaring inaccuracies demonstrate the lack of human-centred leadership we require when dealing with difficult and complex decisions. The Education Unions have called for the non-negotiables to be met before the workers can report for duty and this is what must be the preoccupation of the department rather than coercing the stakeholders to agree to unrealistic dates.

As Unions, it is these statements that force us to make available the results of the independent survey of the same terrain.  Please find attached a condensed copy of the Survey highlighting the most salient issues.

We will continue to make a positive contribution to the discussion of the Unions and the Minister by conducting weekly surveys to assist informed decision making and sharing the results nationally and provincially.  We, however, wish to make it clear that if PPEs had not arrived at schools and the required cleaning had not taken place when teachers return on Monday, they are not to endanger their lives by entering such schools.