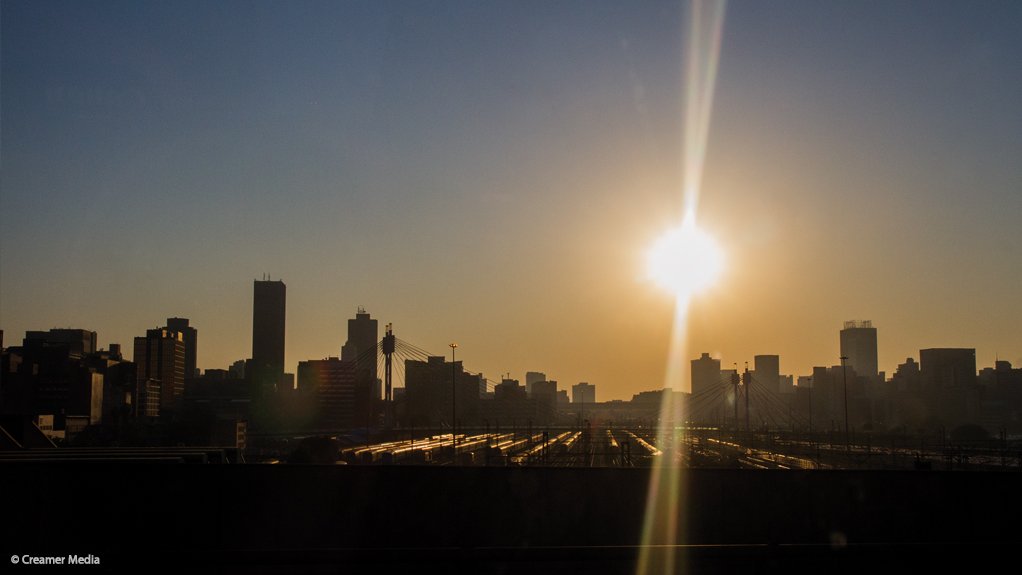 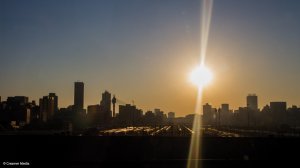 City of Johannesburg residents are set to fork out more for electricity, water, sewerage and sanitation, waste removal, and property rates, as the City directs its attention to the forgotten people - the poor.

Johannesburg Finance MMC Rabelani Dagada said that, to address poor and forgotten communities, a minimum of 60% of capital expenditure would be directed towards projects in poor areas in the city.

Speaking at the newly-built Johannesburg Council Chambers in Braamfontein on Tuesday, in the first budget speech delivered under a coalition government, Dagada said that R55.9-billion would be spent in this financial year.

He said that, when the coalition took over the running of City, it had been in a "tragic state of affairs".

"Our City is characterised by high unemployment , crumbling infrastructure, high levels of crime, substance abuse, chronic landlessness, and inadequate service delivery in far too many poor communities," he said.

Dagada promised to create a more inclusive and prosperous city.

In order to achieve this, he announced proposed hikes on: property rates (6.2%); electricity tariffs (2.28%); and water, sewerage and sanitation services (12.2%).

"We have recently emerged from a severe drought, and studies indicate that our supply of water will continue to be under serious threat," he said.

In response to this looming threat, Dagada said there would be an emphasis on the importance of water as a scarce resource.

"High consumers of these services will continue to pay at a higher rate," said Dagada.

He said the City would be able to generate R320-million in revenue, which would be used to improve services and infrastructure.

The City had also implemented a number of interventions to prevent a billing crisis, which included the establishment of a technical support unit and a revenue nerve centre.

Dagada said there were also plans to upgraded ten informal settlements in the 2017/2018 period.

City Power had been allocated an operating budget of R15.5-billion. The residents of Slovo Park were expected to get a R50-million slice of the cake to supply power to them, following legal action against the City in 2015.

About R40-million of the R9.6-billion allocated to Joburg Water would be set aside to improve sanitation in informal settlements.

In order to improve the quality of life of residents, R28.7-billion would be set aside for the Sustainable Services Cluster, which was aimed at advancing pro-poor development, with the housing department getting R847-million. This was expected to increase to R3.5-billion over the medium term.

The recent service delivery protests in Diepkloof and Eldorado Park over a lack of housing have seen properties being damaged, increases in traffic flow, an increase in informal settlements and backyard shacks, and dissatisfied communities. Dagada admitted that there was "a major housing crisis".

In the face of this, the provincial government had reduced the Housing Top Structures Grant to R145-million - down from R411-miilion - in 2015/2016 financial year, resulting in the City only having the financial capacity to build 1 000 housing units.

"The city faces a backlog of over 300 000 units – the highest in the country – while experiencing ever decreasing grants from national and provincial government for the provision of housing," said Dagada.

He announced intended repairs and maintenance to hostels across Johannesburg, also saying that beneficiaries would be provided with fully serviced plots of land by way of title deeds, in areas identified as suitable land.

Targets for rental accommodation and mixed housing development units were increased over the medium term.

Dagada, who took office nine months ago, said R30-million would be set aside for five new community drug treatment centres in the areas of Westbury, Tladi, Eldorado Park, River Park, and 80 Albert Street, Inner City, something that should be well received considering the high rate of drug use and abuse.