It's an insult to call Mandela a sell-out: Motshekga

It's an insult to call Mandela a sell-out: Motshekga 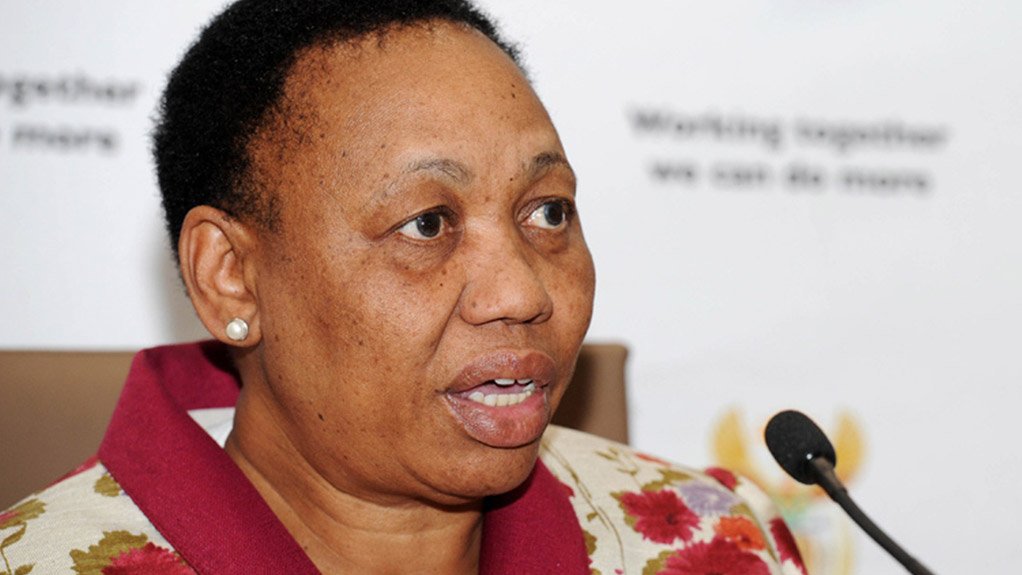 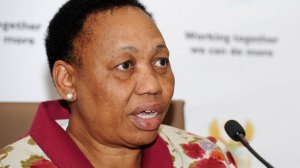 Basic Education Minister Angie Motshekga said on Monday that it was an “insult” to call late anti-apartheid struggle icon and former president Nelson Mandela a sellout.

In a lecture to commemorate centenary of Mandela and Mama Albertina Sisulu, Motshekga addressed hundreds of pupils, teachers and parents from high schools in Elliotdale in the Eastern Cape.

“Madiba had the whole 27 years in prison to sellout. He could have sold out to be set free. What could have made him to sellout on the 27th year when he endured imprisonment for 26 years?"

Motshekga said Mandela was focused on the struggle for liberation.

"Being focused, being honest, being resilient because you cannot spend so much time in prison and remain true to your cause if you are not resilient."

Motshekga also described Mama Sisulu as the freedom fighter who never blew her own trumpet.

“We celebrate women in the month of August because Mama Sisulu was of those who organised the women's march of 1956. They spent two years organising and were able to find 20,000 people to join the march without using cellphones. They traveled through the country in the back of the bakkies, in trains," said Motshekga.

When asked about the predominance of Mandela in the year that is marked to celebrate both him and Sisulu, Motshekga said it was impossible to compare the two.

“Both of them are very important to us but Mandela stands out in many respects as the first black president of free democratic South Africa, [he] is the winner of Nobel Peace Prize and you can't twist that otherwise," said Motshekga.

She called on learners to use the centenary of these two struggle icons to build their own legacy.

“You must use the Mandela and Sisulu centenary to do great during your final exams so that you can be celebrated in 100 years to come."

She also emphasised that the two struggle stalwarts both hailed from the Eastern Cape and called on pupils to honour their legacy by discovering their own mission.

"They left a legacy of leadership with moral authority. Mandela and Sisulu walked on these very grounds," she said.

In addition to celebrating the lives of these two icons, the department used the event to showcase some of its key programmes.

The Second Chance Matric Support Programme aims to encourage and support learners who have not completed matric.

The Read to Lead Campaign is aimed at encouraging the pupils to read and improve their literacy skills.

“In this generation we don't want people that are looking for any job, that was accepted in our generation because of circumstances. You need to present at least matric certificate as the start," said Motshekga.

She also acknowledged that the Eastern Cape was lagging behind in education norms and standards.

But Motshekga said government alone could not meet the targets.