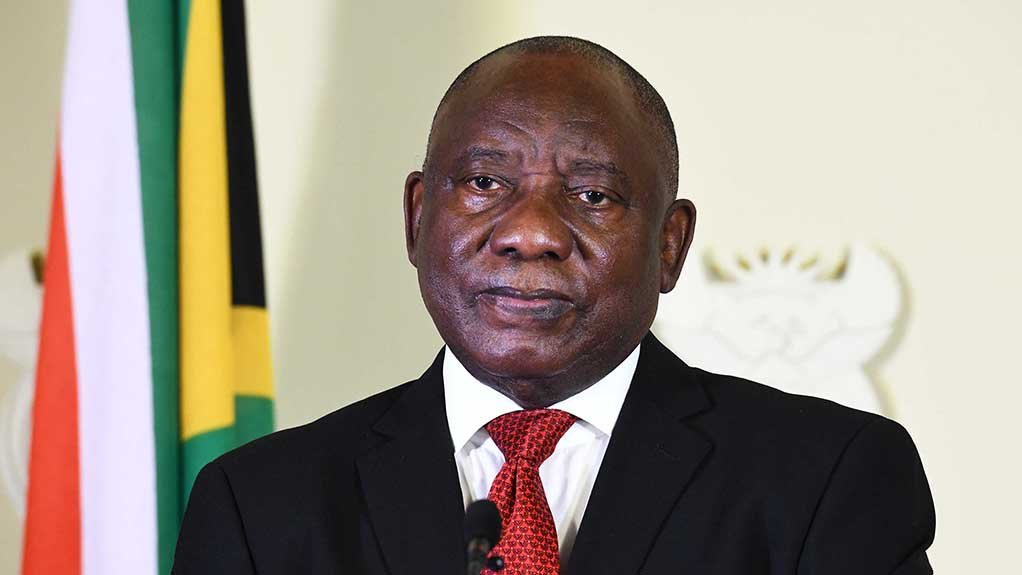 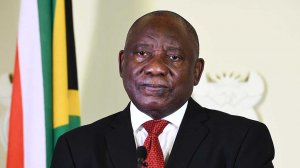 The Independent Police Investigative Directorate (IPID) will probe the police's part in the alleged cover-up and off-the-books investigation of the theft at President Cyril Ramaphosa's Phala Phala farm, following a request from the African Transformation Movement (ATM).

Former spy boss Arthur Fraser, a close associate of former president Jacob Zuma, opened a criminal case into the saga last month, claiming that there was an attempt to cover up the theft of millions of US dollars from the Limpopo farm.

The ATM wrote to the police watchdog to ask it to investigate claims that top cops covered up the incident.

It asked the directorate to investigate newly appointed national police commissioner Fannie Masemola and his predecessor, Khehla Sitole, because they were "in the know" about the "burglary, theft and related matters", but seemingly covered them up.

ATM president Vuyolwethu Zungula cited leaked reports that Namibian police were in contact with South African officers, including Masemola and Sitole, following the burglary and theft, and that they were involved in "some secretive and off-the-books investigation".

The party also requested the suspension of the police officials who were implicated, pending the outcome of the investigation, saying that high-ranking officials could not oversee the current investigation because they were possibly conflicted.

In his response to the ATM, IPID director Thuso Keefelakae said: "This email serves to inform the honourable Zungula that IPID has looked into the letter forwarded regarding the Phala Phala farm theft. The directorate has decided to investigate the matter to partially look into the conduct of the police."

In order for the directorate to register and investigate the matter, Keefelakae said, the IPID should obtain a sworn statement from Zungula "as the complainant and will, in the process, ask clarity-seeking questions".

He said this would enable it to deal with the case effectively.

IPID asked Zungula to indicate his availability between 11 and 22 July 2022 for the unit to obtain a sworn statement.