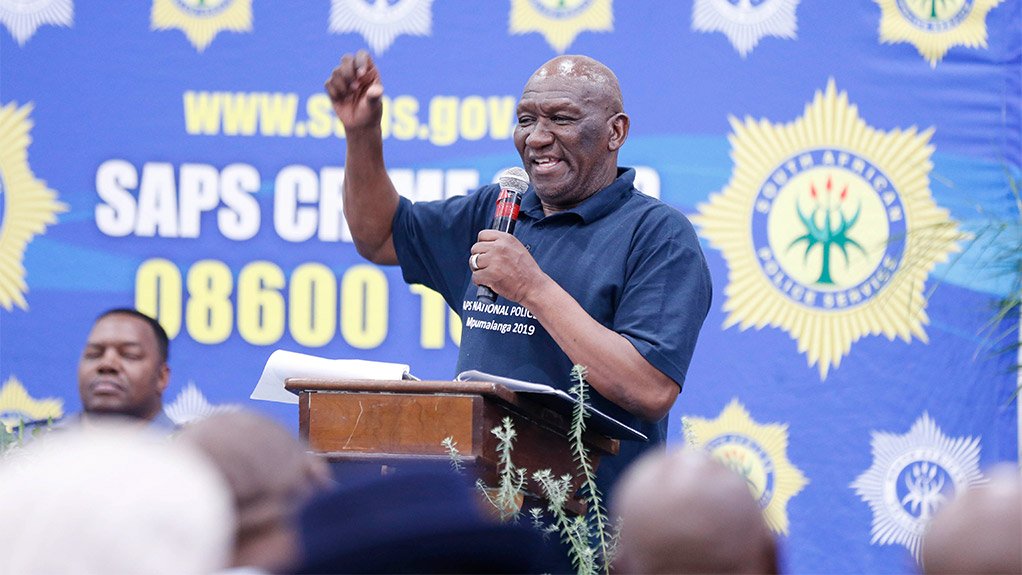 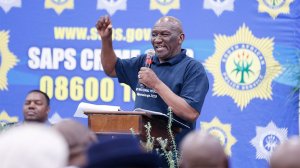 Today marks 232 days since Police Minister, Bheki Cele, appointed Victor Senna as the Acting Head of the Independent Police Investigation Directorate (IPID). It has also been 81 days since the Minister told Parliament that that this crucial institution would have a permanent Head by September this year. Today is the last day of September and the institution is still without a permanent head.

Without strong leadership, IPID cannot hope to achieve its mandate, which is to provide significant investigative breakthroughs in detecting systemic corruption and procurement irregularities in the South African Police Service (SAPS).

The lack of permanent leadership is a large contributing factor to IPID’s inability to function effectively. In a past Portfolio Committee Meeting on Police, the DA requested that the Chairperson, Tina Joemat Pettersson, summon Minister Cele to report on the appointment of an IPID Head before the end of July 2019. The 31st of July served as the end of the term of previous IPID Head, Robert McBride. The Chairperson agreed to this call by the DA, but still, nothing has been done to resolve this lack of leadership which has had a massive impact on the credibility and effectiveness of IPID.

The IPID Half Year Report outlines that during the period of April-September 2018, only 894 out of 6 153 cases were completed. This translates to a worrisome 14.5% completed cases of the total cases reported to them.

These statistics come as no surprise to the DA. We have constantly reiterated that there is a desperate need for greater IPID resourcing, through a larger budget allocation. Without better resourcing, IPID is wholly under-capacitated, and lacking in the basic personnel required to investigate the cases brought to them. In its report, IPID conceded that budget and personnel constraints have “adversely impacted on the performance of the Directorate”. Currently, IPID only has 2 519 staff members when it should have 5 332.

This very large case backlog undermines IPID’s ability to be an effective watchdog in holding our police accountable, and it hampers efforts to create an honest and professional police service.

The DA will once more agitate for the placement of a committed, independent and decisive leader as its Head. South Africans deserve an honest and professional police service, which in part requires the oversight and investigation of police wrongdoing to be effective.