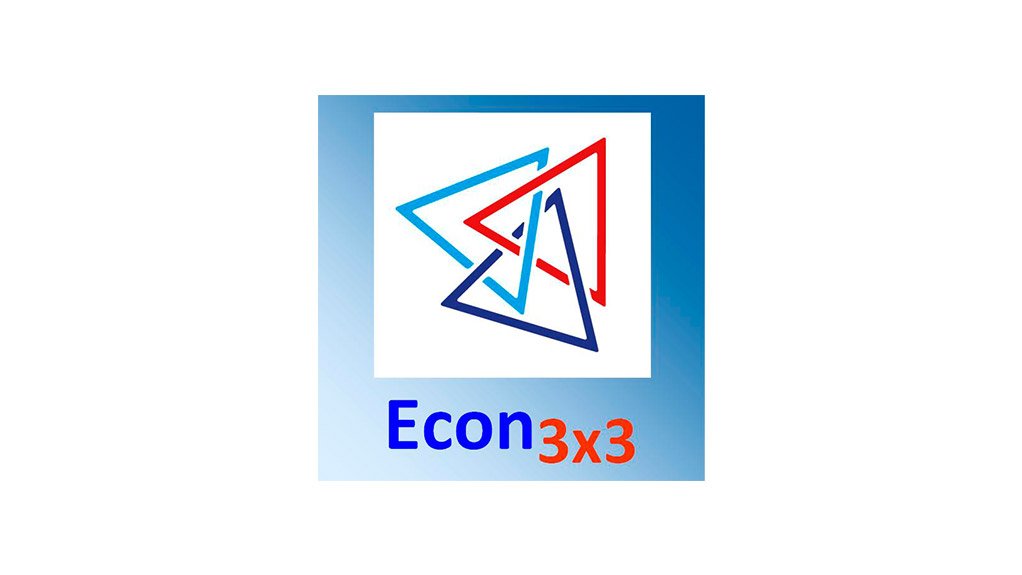 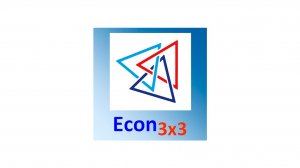 Almost one in five residents of South African cities live in a shack, most of which are densely clustered in informal settlements. These areas present the country with some its biggest dilemmas. Shack dwellers are exposed to hardship, insecurity and hazards from living in squalid and overcrowded conditions on unserviced and sometimes unsuitable land. They believe they deserve better, which fuels their growing discontent and violent protests.

All spheres of government are ambivalent about informal settlements and do not know how to address the issue. They believe that illegal land invasions should not rewarded and they lack the skills and capabilities to work with disaffected communities on joint problem-solving. In the absence of a clear policy, there are all sorts of piecemeal responses, ranging from small initiatives to upgrade these areas and disaster relief schemes, to forced evictions.[1]

In the absence of systematic evidence on whether informal settlements help or hinder human progress, all kinds of myths and implicit assumptions flourish. This is not a sensible basis for making policy.

Recent research (Turok & Borel-Saladin 2015) explores whether there might be a rationale for treating informal settlements differently. It provides preliminary evidence to answer key questions: (a) Is it possible that shack areas might serve a useful purpose in the broader scheme of things – perhaps explaining why these places emerge and grow? (b) Could shack settlements provide a path to social mobility which helps to narrow the gap between rich and poor communities?