Human Settlements Development Bank to be launched on Friday – Sisulu

Human Settlements Development Bank to be launched on Friday – Sisulu 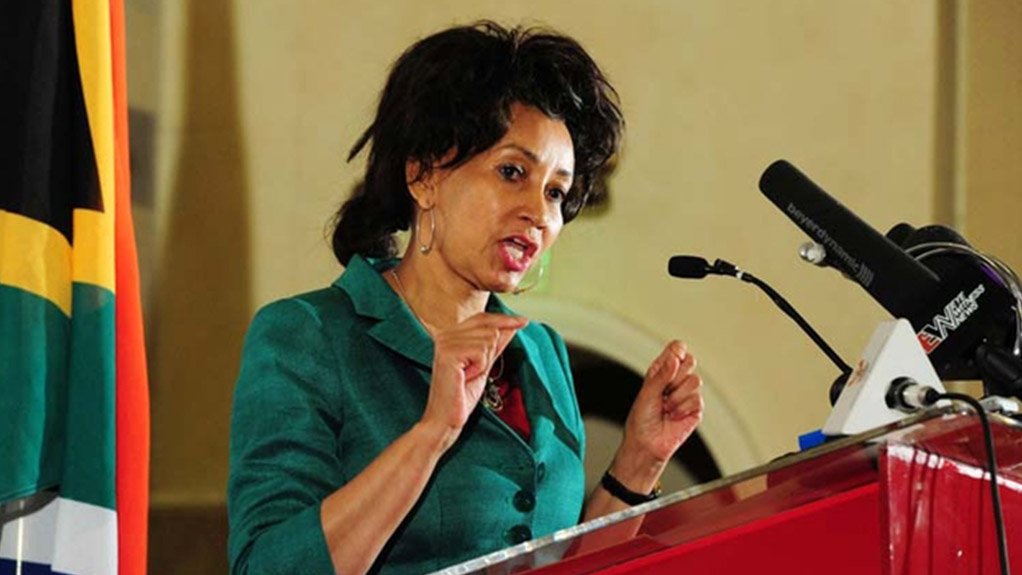 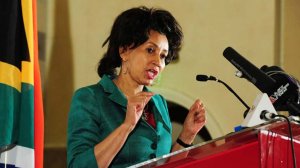 The human settlements minister told a media briefing in Cape Town the new bank should facilitate faster access to home financing for the poor, and give a boost to plans for mega government-led integrated housing projects in metropolitan areas.

There are 46 of these so-called catalytic projects in the pipeline, with 14 located in Gauteng. Sisulu said she hoped the private sector would eventually invest some R150-billion in projects of this kind, which are underpinned by a policy of undoing apartheid era spatial divides and bringing the poor closer to economic centres.

The projects will see the allocation of some 10 000 stands, where beneficiaries will build their houses and have a need to secure finance.

Sisulu said National Treasury had for years actively encouraged the establishment of the new bank.

“In fact, Treasury has been at pains to push us to get to this point, over the last six years, because it did not make sense to them that we should have three different development finance institutions.

“They felt that if we collapsed them into one entity we would have greater returns on it and it comes at a time when we ourselves would like the bank to play a different role, especially in supporting the catalytic projects.”

Human Settlements director-general Thabane Zulu said the formal launch of the bank will mean the start of operational integration between the three institutions — and a law establishing the entity should be introduced to Parliament by the end of September.

“What we are busy with is the first stage which is operational innovation, so we are working on the bill… we will get that bill out at the latest by September but what we are launching tomorrow is the operational integration aspect of that bank.”

The National Housing Finance Corporation, the Housing Loan Fund and the National Urban Reconstruction and Housing Agency will be integrated to form the new back. The CEO of the housing finance corporation will be act as CEO of the bank, Zulu said.

Sisulu also confirmed the appointment of Themba Mthethwa, a former CEO of the office of the Public Protector, as the Human Settlements Ombudsman.

The ombudsman would deal with all complaints that the general public or the construction sector have against the department, she said. The department would soon advertise the position of deputy ombudsman.