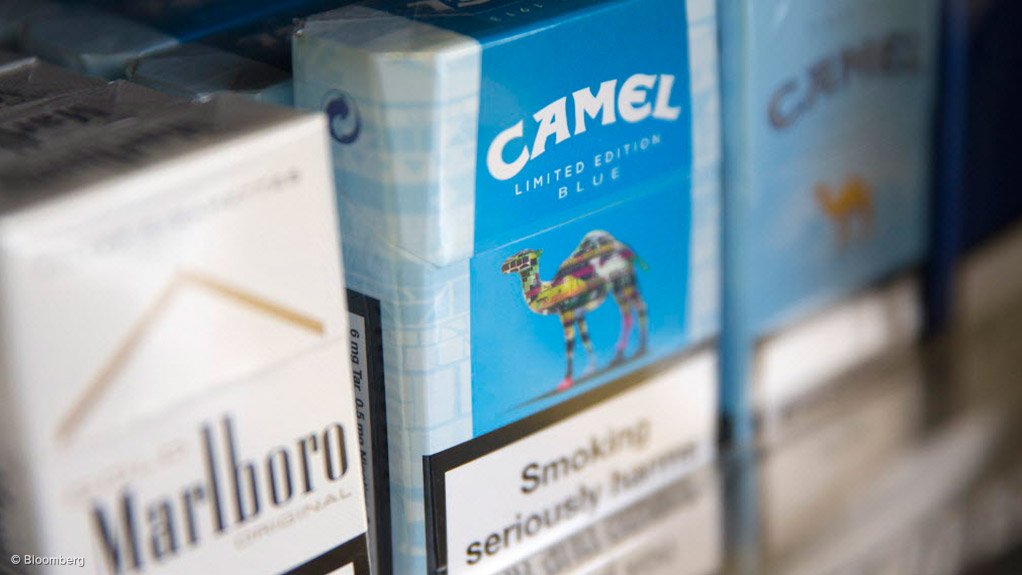 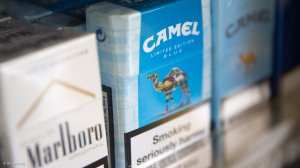 The North Gauteng High Court on Friday dismissed an application by the Fair-Trade Independent Tobacco Association (Fita) for leave to appeal the court's earlier dismissal of its challenge to the ongoing tobacco ban.

The court dismissed the application with costs, as it had done with the bid to overturn the ban on the sale of tobacco products.

The court held the legal arguments advanced by Fita as to why it should be granted leave to take the matter to the Supreme Court of Appeal had already been settled and that the association had failed to show "that some compelling reason exists why the appeal should be heard".

The court stressed that in law and in legal precedent, the bar for granting leave to appeal had been raised and said it had to be mindful of this in its decision.

"The legal issues that arise in this matter have already been settled by our courts and the only conclusion we can reach is to disallow the application," the court concluded in its 13-page ruling, delivered more than a week after hearing argument for leave to appeal.

It reiterated that Minister Nkosazana Dlamini-Zuma had acted rationally when she gazetted the ban in a stated attempt to prevent smokers with severe Covid-19 symptoms overburdening the country's health facilities.

The ruling comes amid an unsettled furore over a tweet sent out by the government this week, announcing that contrary to earlier assurances the ban on tobacco sales, and the recently reinstated ban on the sale of alcohol, would remain in place for as long as South Africa is under lockdown in response to the Covid-19 pandemic.

The government later retracted the tweeted message as inaccurate, but a secret briefing document has emerged that echoes the message and suggests it is indeed a reflection of the government's thinking.

Responding to the court decision, Fita chairperson, Sinenhlanhla Mnguni, said: "We were prepared for any eventuality in respect of judgment in this matter and we will be petitioning the Supreme Court of Appeal for the appropriate relief."