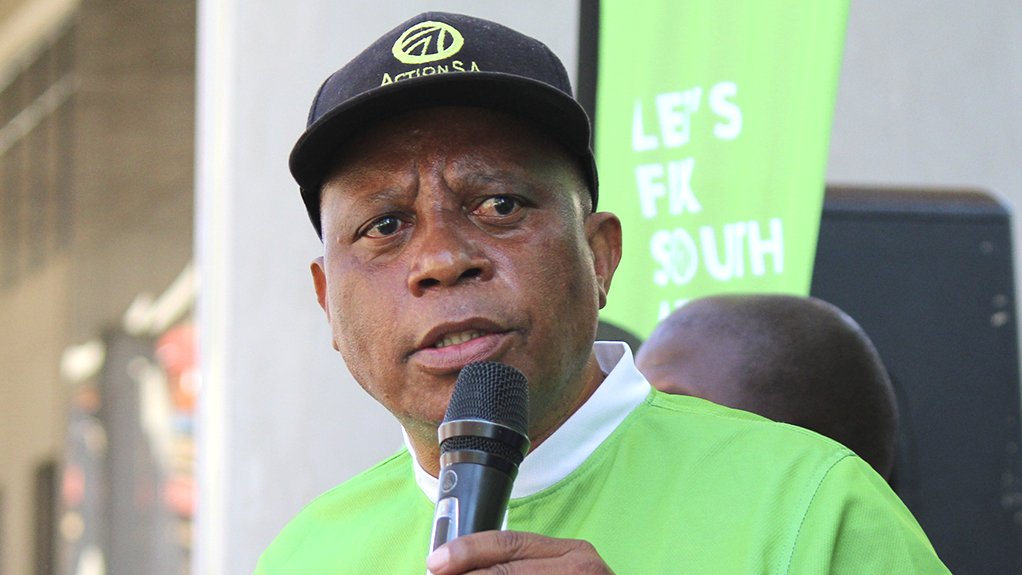 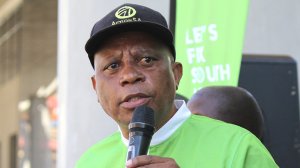 Herman Mashaba says ActionSA in KwaZulu-Natal is not in crisis, despite a series of resignations by regional leaders who cited elitism and racism as reasons for their departure from the party’s leadership structures.

ActionSA has disbanded its provincial executive committee following a meeting of its senate on Tuesday.

Party chairperson Michael Beaumont said in a statement that the decision was taken after observations that some members were intent on damaging ActionSA's image.

ActionSA eThekwini chairperson Busisiwe Ntshingila resigned this week in a letter to the party.

She described the party as being no different to the African National Congress (ANC).

Ntshingila wrote, "With each passing day, I realise that ActionSA is no different to the ruling party. Protecting self-interest and cadre deployment are worded differently, but ultimately implemented identically."

Another resignation came from Mohammed Khan, a regional chairperson in the uMgungundlovu region.

Another member from the uThukela region said his resignation as chairperson was because of the party’s elitism.

"Here at ActionSA, we do not have value unless you enjoy close proximity to Herman Mashaba and you are white or Indian," MVJ Mlangeni wrote in his resignation letter.

In response to the resignations, Mashaba denied that ActionSA was like the ANC.

He said that as a new political party trying to grow its structures, hiccups were bound to be encountered.

'We don't have time to tolerate nonsense'

He accused Ntshingila, who said ActionSA was no different to the ANC, of bringing these "tendencies" into ActionSA.

"If people come into an organisation from the ANC and want to bring ANC tendencies into our organisation, we don't tolerate that. For us, we don’t have time to tolerate nonsense. We have a big project, and we will not allow people who are for sale and allow them to be bought and influence us," Mashaba told News24.

"She is part of these people trying to bring ANC tendencies into our organisation. She is the one who believes we are like the ANC. If she is not happy with ActionSA, she is welcome to leave. ActionSA is a voluntary organisation. If you are not happy, please step aside. We welcome her resignation. Our team and structures in KZN are happy with the decision."

Mashaba added that, with every member who resigned, there were several others waiting in line to join ActionSA.

ActionSA has no KwaZulu-Natal chairperson after the interim chairperson, Musa Khubeka, was removed from the position following allegations of misconduct.

Khubeka is facing a disciplinary hearing.

Mashaba said a new chairperson would be appointed by October.

He said the party was being more stringent in its interview processes for a provincial chairperson because of past experiences.

Her decision to accept a committee position in the eThekwini council had soured her relationship with ActionSA, ultimately leading to her membership termination.