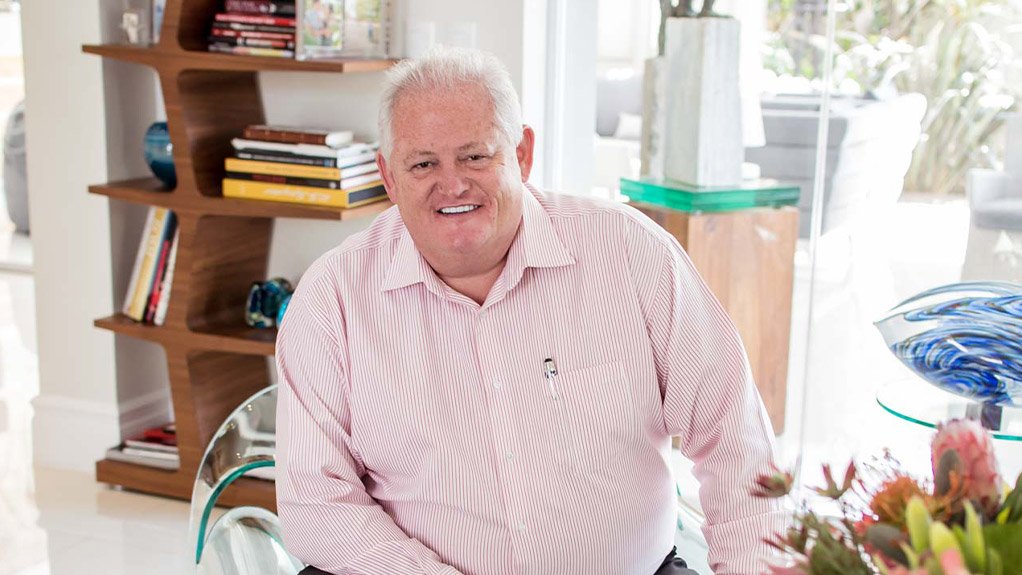 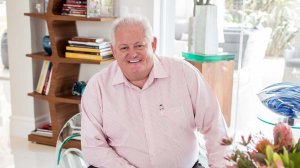 Former Bosasa chief operations officer Angelo Agrizzi is still in intensive care, his lawyer said after he failed to appear in court in Pretoria on Thursday morning on corruption charges.

“He is still in ICU,” Daniel Witz said, but added that his client’s condition had improved somewhat.

“He is definitely getting better, but doctors won’t discharge him yet due to his lungs and kidneys.”

The National Prosecuting Authority (NPA) had earlier said it had expected Agrizzi to appear in the Pretoria Specialised Commercial Crimes Court where the R1.8-billion corruption case involving a contract between Bosasa and the Department of Correctional Services is being heard.

The four all face charges of fraud, conspiracy to commit fraud, corruption and money laundering in relation to four tenders Bosasa and its subsidiaries secured involving contracts valued at more than R1.8-billion between August 2004 up to 2007.

The case was postponed last month after Agrizzi was admitted to hospital with severe health problems, shortly after he was denied bail in another corruption case involving allegedly bribing former senior member of Parliament and fellow accused Vincent Smith.

On Thursday, it was postponed to February 18, 2021, to give the defence teams time to study the docket.

The Investigative Directorate of the NPA had argued that he was a patent flight risk because he had failed to disclose his financial interests and the fact that he retained an Italian passport.