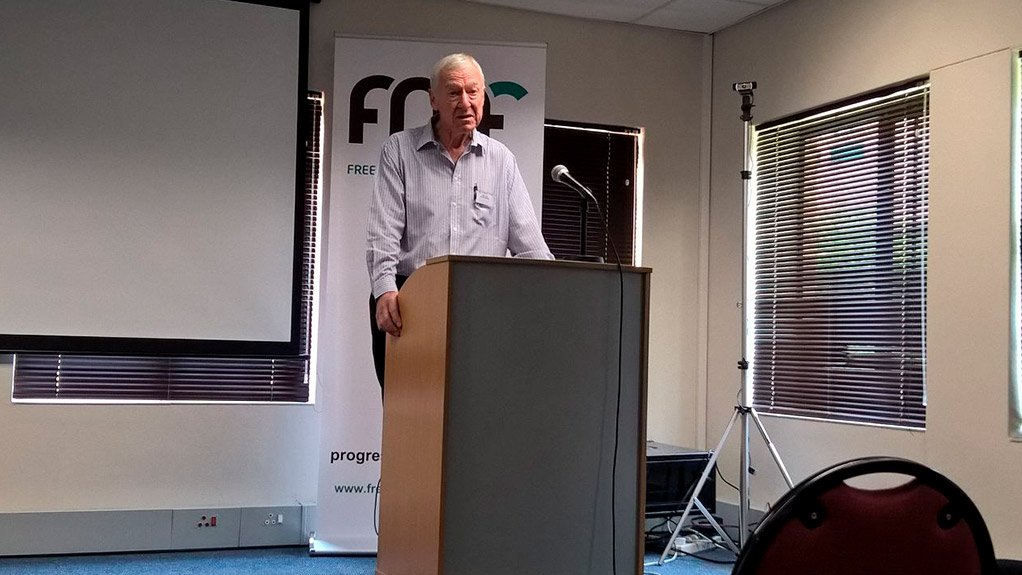 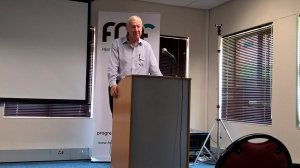 Former Supreme Court Judge Rex van Schalkwyk said on Wednesday that the proposed Prevention and Combating of Hate Crimes and Hate Speech Bill should be abandoned.

Van Schalkwyk said that the Bill proposed the criminalisation of everything from actual hate speech, to harmless insults or comedic expression.

He said that South Africa had many other pressing issues that government should rather be addressing.

“The Bill was a vice dressed up as a virtue. The Penny Sparrow issue was a godsend to the African National Congress (ANC). There are other monumental issues which [have] received less attention,” Van Schalkwyk stated.

He warned that owing to the proposed Bill, South Africa could expect more arguments from government and added that government and the ANC were trying to re-racialise the country.

“The idea the rainbow nation [concept] started is going backwards,” he said.

Further, Van Schalkwyk noted that it was “sinister” that the Bill did not make provision for a specified defence.

Public comment on the proposed Bill closed at the end of January. FMF has made its submissions against the Bill.

Tunisia's president said on Tuesday his proposed constitution would not restore authoritarian rule, hitting back at criticism from across the political spectrum and urging people to support it in this month's referendum. Kais Saied, who ousted the elected parliament last summer to rule by decree in a step his foes call a coup, has published a draft of a new constitution that would greatly expand his powers while weakening checks on his actions. The president's supporters say he is standing up to elite forces whose bungling and corruption have condemned Tunisia to a decade of political paralysis and economic stagnation. In a letter published online he said there was no danger to Tunisians' rights and freedoms. →