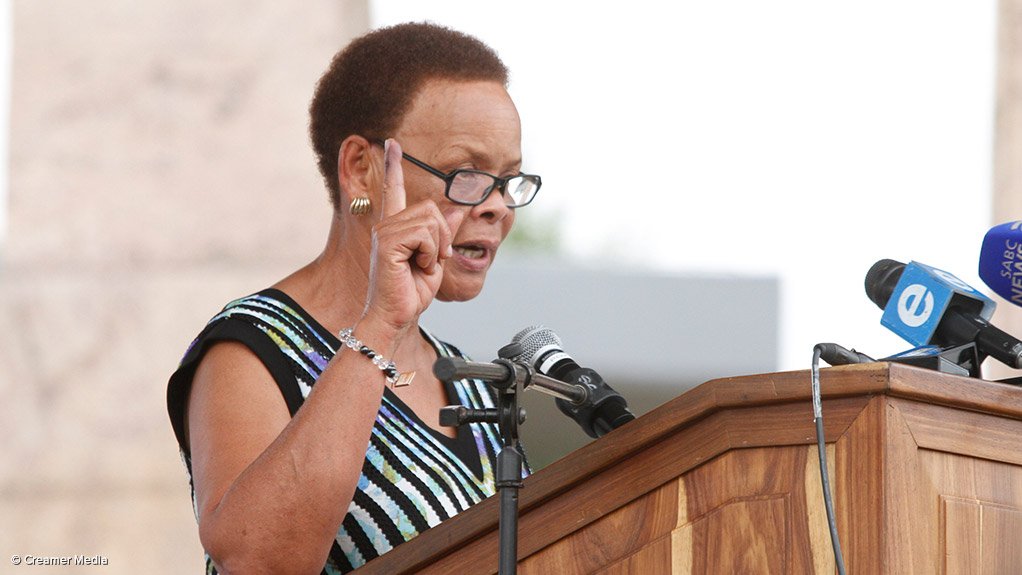 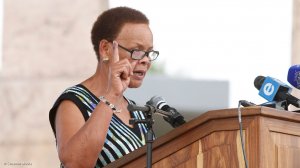 Chris Hani's widow wants the Constitutional Court to rescind its decision to give murderer Janusz Waluś parole, but this will be a tall order a law expert told News24.

Limpho Hani and the South African Communist Party (SACP) have applied to the Constitutional Court to rescind its decision to give Walus parole. They want the case to be heard anew at a date to be determined by Chief Justice Raymond Zondo.

Last week, the apex court ruled that Waluś be released from Kgosi Mampuru prison in Tshwane within 10 working days, after he had served his sentence for Hani's 1993 murder.

On Tuesday, correctional services said an inmate stabbed Waluś. He is in a stable condition after receiving treatment in prison.

On Wednesday, members of the ANC, SACP and Cosatu staged a protest outside the prison. Organisers said they wanted to express their anger and dissatisfaction that Waluś was set to be released.

In her court papers, Hani argues that she was not "treated fairly by the court". She also says the judgment had "a patent error" because her submissions were not fully examined. She said only applications by Minister of Justice Ronald Lamola and Waluś were fully considered.

She said the court "lacked independence" by not evaluating her submissions.

In her affidavit, Hani said the decision by the court to grant Waluś parole by taking the power away from Lamola was an error.

She said Waluś's South African citizenship was revoked in 2016, and the court should have considered this before granting the parole.

"This Court denied the Minister an opportunity to deal with the most important aspect of parole in the present case, being the fact that the first respondent's citizenship has been revoked.

"Given the importance, the citizenship status on parole matters, and the fact that the status of the first respondent has never been fully canvassed before this Court and less or no information is placed before this Court… The Minister is incapable of releasing the applicant on day parole and/or imposing parole conditions on him in circumstances where his release from prison to serve parole in South Africa shall itself be an offence," she said.

Earlier this week, Home Affairs Minister Dr Aaron Motsoaledi said Waluś had been granted citizenship so he could serve his parole here and not in his native Poland.

Constitutional law expert Professor Pierre de Vos said it was hard for the judgment to be rescinded.

"Right now, it will be hard to say, but it will all depend on the arguments they bring. They have to bring something that is plausible for it to be successful."

Waluś's lawyer, Julian Knight declined to comment on the application.