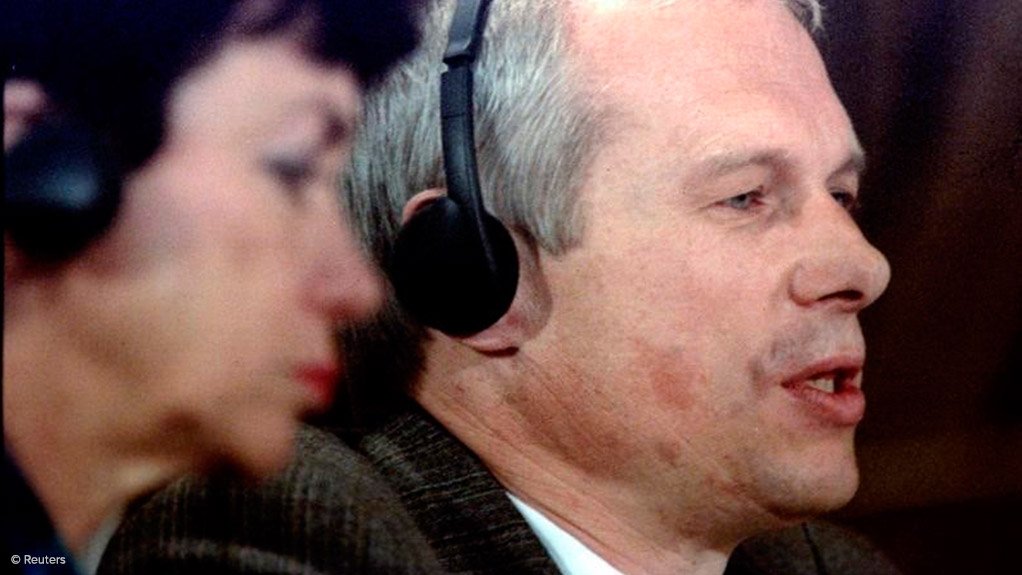 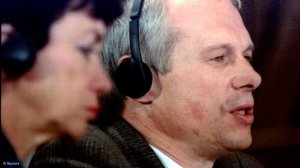 The African National Congress (ANC) and its alliance partners, the South African Communist Party (SACP) and The Congress of South African Trade Unions (Cosatu), are organising a "programme of action" across the country to protest the Constitutional Court's decision to grant parole to Chris Hani's killer, Janusz Walus.

The action programme is set to kick off on Saturday and includes a picket at the Constitutional Court in Johannesburg.

The alliance partners announced their plans in a joint statement on Thursday after holding a special meeting on Wednesday.

According to the statement, the purpose of the meeting "was to discuss a joint response to the disappointing Constitutional Court judgment delivered on Monday, 21 November 2022" granting Walus parole.

"The programme of action in response to the order placing Janusz Walus, the assassin, on parole comprises legal considerations and strategy and mass mobilisation, including a national day of action and various protest actions across the country," read the statement.

This stance of the alliance partners came after the Constitutional Court on Monday ruled that Justice and Correctional Services Minister Ronald Lamola should release Walus on parole within 10 days.

Walus approached the apex court after the Supreme Court of Appeal (SCA) in 2020 dismissed his application for leave to appeal a High Court judgment that upheld Lamola's refusal of parole.

Walus is serving a life sentence after being convicted of the 1993 assassination of Hani, general secretary of the SACP and chief of staff of Umkhonto we Sizwe.

Monday's ruling has resulted in widespread outrage from the Hani family, the SACP, ANC and other politicians.

The alliance partners said "the assassination permanently deprived Limpho Hani (Chris Hani's widow) and her children a life of a husband and a father, respectively, with far-reaching traumatic and other implications".

In its judgment, the Constitutional Court found that "an important objective of imprisonment in our correctional facilities is aimed at rehabilitating the prisoner so that he or she can lead a crime-free life after being released from prison and rejoining society", and Walus had been denied this right.