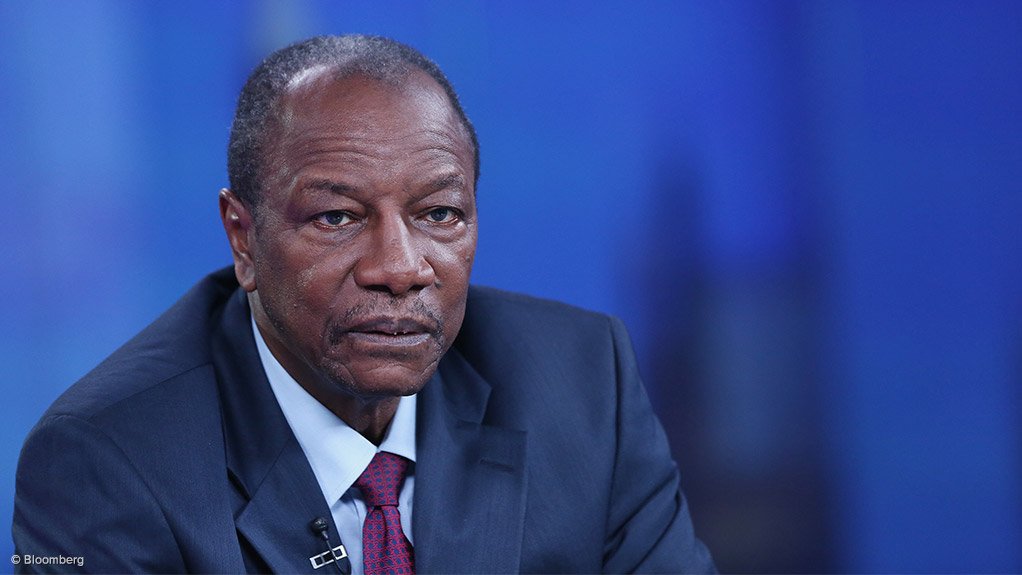 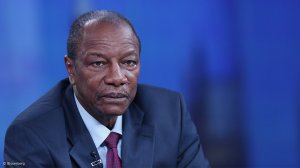 The Committee to Protect Journalists said on Friday it had joined 35 other press freedom and human rights organisations in urging authorities in Guinea to keep digital communication channels open before, during, and after an October 18 presidential election.

Guinean President Alpha Condé, aged 82, who has been in power since December 2010 and was re-elected in 2015, is seeking a third term in office.

In a statement, the CPJ said a letter signed by the groups emphasized the importance of the internet and other communication tools for journalists to safely report on the election and its outcome.

It noted two disruptions of the internet and social media in March during a constitutional referendum that granted Condé the ability to run for a third term.

The letter dated Thursday, addressed to Condé and copied to the ministers of telecommunications, defence and justice, urged the government to order the country’s service providers to provide quality, secure, and open internet throughout the coming days, and to transparently remedy any outages or disruptions that may occur.

“There is a need for transparency and accountability during this important national event, and citizens’ access to the internet and social media platforms can contribute significantly to achieving this,” it said.

It noted recent reports of election-related violence, and disturbing accounts of people dying as a result of excessive use of force by law enforcement agents during protests in Guinea, carried out with impunity.

“These developments are of particular concern throughout the lead-up to your country’s elections. Internet shutdowns harm human rights, disrupt emergency services, and cripple economies,” the organisations said.

They wrote the letter under the auspices of the #KeepItOn coalition, a global network that unites over 220 groups from 99 countries working to end internet shutdowns.

They said internet shutdowns violated provisions of the West African country’s Constitution as well as regional and international frameworks, such as the Universal Declaration of Human Rights and the African Charter on Human and Peoples’ Rights which Guinea had ratified.