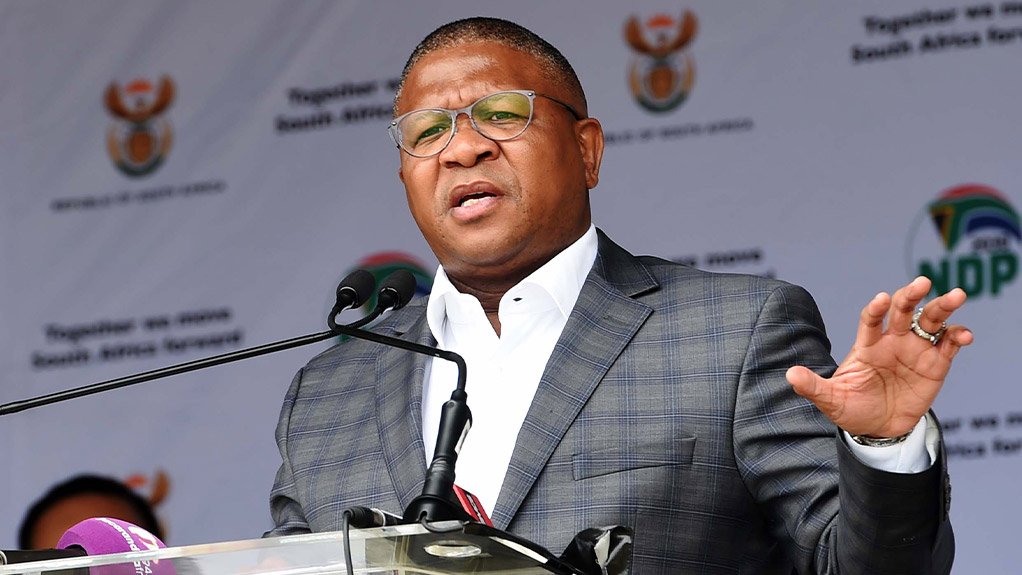 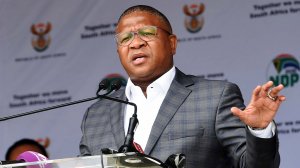 Transport Minister Fikile Mbalula has vowed to appeal the court ruling that dismissed the Administrative Adjudication of Road Traffic Offences (AARTO) Act as invalid and unconstitutional.

Last week, the Gauteng High Court in Pretoria ruled in favour of OUTA, which challenged the constitutional validity of the AARTO and the AARTO Amendment Act.

OUTA wanted the high court to declare both the main act and the amendment act unconstitutional.

Addressing the media on Tuesday, Mbalula said AARTO provided an adjudication system for infringements of road rules as determined by the National Road Traffic Act.

"AARTO is the final piece of the puzzle in implementing a new road traffic management system by the democratic state. The importance of AARTO in driving behaviour change of motorists and providing disincentives for unbecoming conduct cannot be overemphasised.

"It is for these reasons that we have decided to appeal the ruling of the Pretoria High Court declaring the AARTO Act unconstitutional and invalid.

"As we continue to use legislative instruments to strengthen the road traffic regulatory framework, Parliament is currently seized with the proposed amendments to the National Road Traffic Act, to reduce the permissible alcohol limit for motorists," said Mbalula.

Mbalula believed AARTO was an important element in the government's efforts to stop the scourge of road fatalities.