Govt says release of spectrum will bring certainty to industry

Govt says release of spectrum will bring certainty to industry 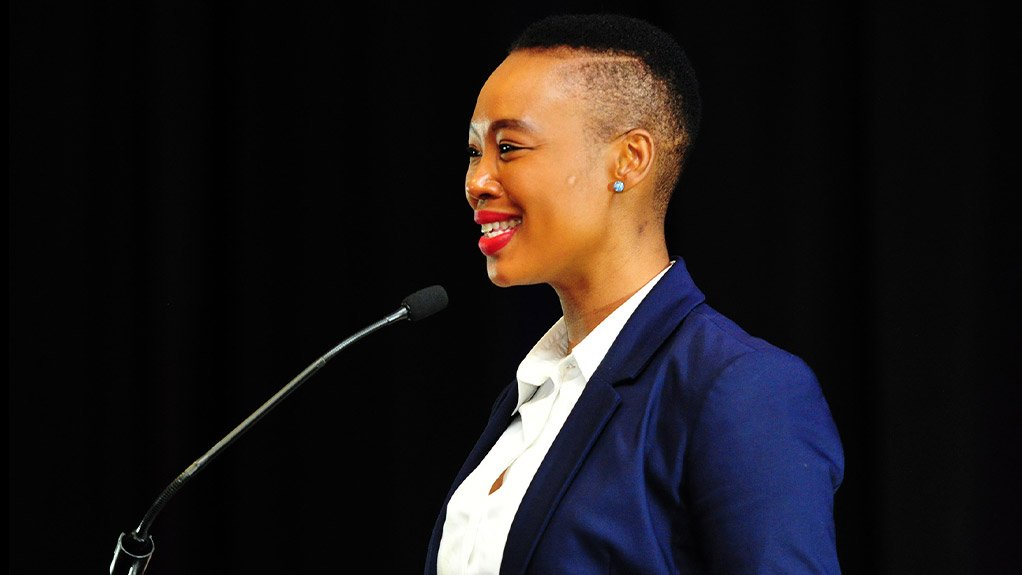 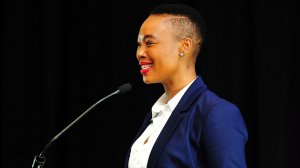 The long-awaited announcement by the Independent Communications Authority of dates for the release of new spectrum will bring certainty to the industry, Communications and Digital Technologies Minister Stella Ndabeni-Abrahams said on Thursday.

On Wednesday, regulator ICASA said its council had approved the go-ahead for the licensing process for spectrum.

It said invitations to apply for high demand spectrum International Mobile Telecommunications (IMT) and the Wireless Open Access Network (WOAN) would be available no later than Friday.

“These processes had a slight delay, but we are confident that the announcement will bring much-needed certainty to the industry,” Ndabeni-Abrahams said on Thursday.

“The release of the spectrum is also critically important in supporting efforts aimed at bridging the digital divide and connect the unconnected.”

ICASA said on Wednesday proceeds from the spectrum auction would give an incentive for investment into broadband infrastructure, thus stimulating economic growth.

More importantly, it added, the release of spectrum was critical to ensuring the continued provision of good quality broadband services and lowering the cost of communicating, particularly data prices, in South Africa.

Last December South Africa’s Competition Commission released findings of a probe initiated in 2017 after a sustained public outcry, which confirmed that the country’s data prices were too high, relative to the rest of Africa.

Mobile communications companies such as Vodacom and MTN have long argued that delays in completing the digital migration and allocation of high-demand spectrum in South Africa was a barrier to reducing data costs.