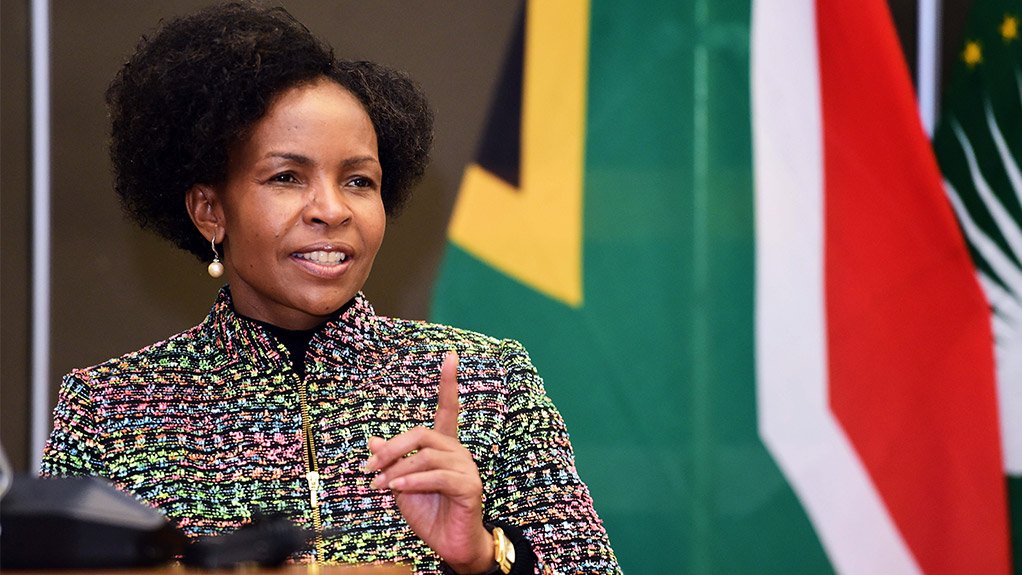 Government has developed a Draft Bill to establish a National Council that will coordinate the implementation of the National Strategic Plan (NSP) with the aim to eradicate Gender-Based Violence and Femicide (GBVF) in South Africa.

According to Women, Youth and Persons with Disabilities Minister Maite Nkoana-Mashabane the pandemic of GBVF is a dark stain on South Africa’s image and one, she says, that government is continually committed to eradicating.

Her department is working with Provinces and Districts to integrate the NSP into their Provincial Departmental and District Development Plan, as well as to establish District Rapid Response Teams.

“We have made remarkable progress in our monthly progress reports on the implementation of the NSP that were submitted to the President. The National Departments have integrated the NSP priorities in their Departmental Annual Plans and have been reporting against their annual targets,” said Nkoana-Mashabane.

Government will also host a Women’s Economic Assembly in response to Pillar 5 of the National Strategic Plan on Gender-Based Violence and Femicide.

“The Assembly will put major sectors under the spotlight to evaluate the level of participation of women-owned businesses. We are also beginning to look more into manufacturing, mining and mineral exploration, and at women in the green economy. Women economic inclusion and access to the mainstream of the economy should be a priority. We have to provide women the key to freeing themselves from the shackles of depending on their perpetrators for livelihoods,” Nkoana-Mashabane said.

She urged all government departments and the Private Sector to give 40% of procurement to women-owned business as a part of an envisioned equal society.