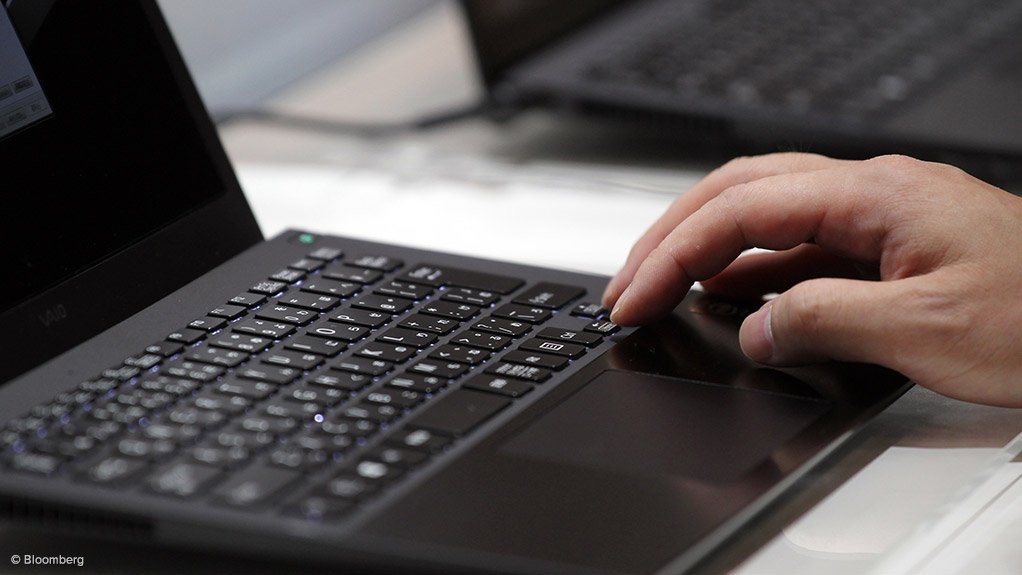 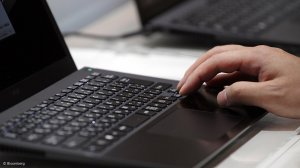 The South African government is establishing an electronic vaccination data system (EVDS) to assist with the management and surveillance of the Covid-19 vaccine.

The EVDS will help the government monitor vaccine effectiveness, planning and safety monitoring, as well as uptake and coverage, explained the Department of Health’s deputy director-general Dr Anban Pillay.

Pillay, who is a member of the South African Covid-19 ministerial advisory committee on vaccines, said that the EVDS will roll out simultaneously with the vaccine in early February.

Pillay said the EVDS will collect information such as patient demographics, number of doses taken, where the patient was vaccinated, vaccine administered and a record of vaccination issued to individuals.

“There’ll be a track-and-trace of vaccines using bar code scanning as well as the safe and secure disposal of these packaging, vials and data verification linked to the volumes that have been submitted,” Pillay said.

As vaccines begin to hit commercial markets across the globe, so too does a black market arise, which is why the Department of Health said they will be storing the vaccines in a “centralised location” in order to prevent theft.

This comes after the department was cautioned by other countries as vaccines continue to become a highly sought-after commodity.

“There is a security issue because countries which have already begun rolling out the vaccines have warned us there is huge theft of it, so we may not even disclose where it’s being centrally stored,” departmental spokesperson Popo Moja said earlier this month.

Earlier this year, Minister of Health Dr Zweli Mkhize said that South Africa had secured 1.5-million doses of the Covid-19 vaccine from the world’s largest vaccine manufacturer, the Serum Institute of India (SII).

In the next 12 months, the department plans to vaccinate around 67% of the population.

The number of positive coronavirus cases in South Africa has risen to 1 356 716, with a cumulative death toll of 38 288.

The second wave of infections, which the country has been battling since late last year, is showing signs of regression as case numbers decline daily.

Last week, South Africans were becoming infected at a rate of around 20 000 new infections a day.

On Tuesday, the number of new cases in the country decreased by almost half, to 9 780.

Besides monitoring compliance of Covid-19 regulations and sourcing the necessary funds to procure enough doses for the population, the South African government is facing another obstacle as rich nations continue to hog vaccine supply.

This was brought to light on Monday by the director-general of the World Health Organization, Dr Tedros Ghebreyesus Adhanom.

Tedros said the world was on the brink of a “moral failure” as rich countries continued to monopolise the Covid-19 vaccine supply while poor countries suffered.

Tedros’s remarks came after several UN member states questioned whether the Covax programme would work and whether rich nations were keeping to their promises. He said equitable access to the Covid-19 vaccine was now at serious risk.

“I need to be blunt: the world is on the brink of a catastrophic moral failure – and the price of this failure will be paid with lives and livelihoods in the world’s poorest countries.

“Even as they speak the language of equitable access, some countries and companies continue to prioritise bilateral deals, going around Covax, driving up prices and attempting to jump to the front of the queue. This is wrong,” Tedros said.

The actions will ultimately prolong the pandemic and cause further human and economic suffering, Tedros said.