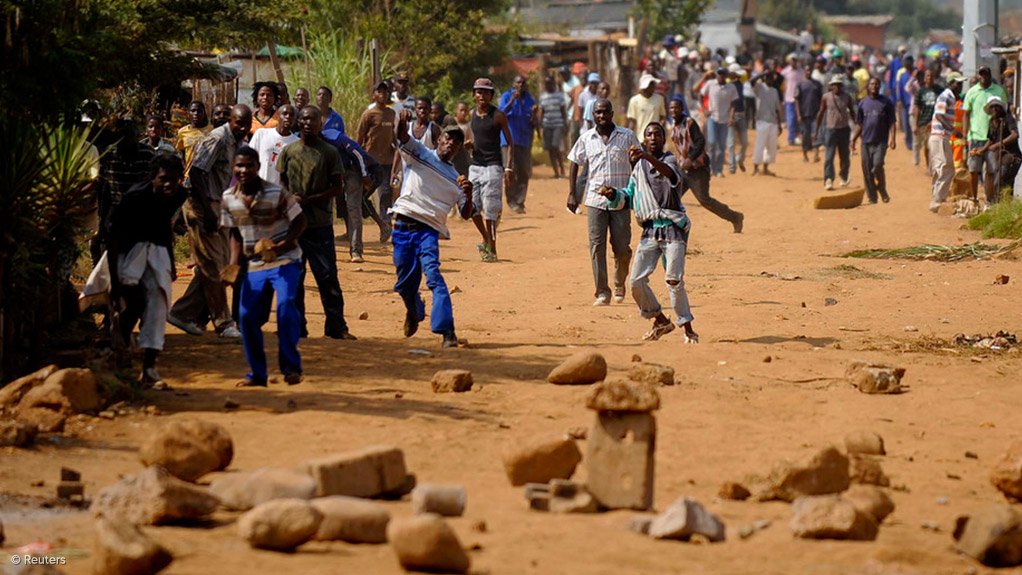 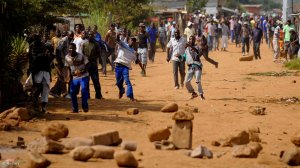 The Right2Know Campaign has blamed the government for the recent spate of violent attacks on foreigners.

Protesters and looters have targeted foreigners in different parts of Gauteng over the past few days. Shops have been looted, buildings and vehicles set alight and scores of people arrested since the weekend.

On Tuesday, the hashtag #DearMrPresident was trending on Twitter, with tweeps questioning why Ramaphosa had remained silent as the violence continued.

"The recent xenophobic attacks on non-South Africans can be directly linked to calls by politicians to 'defend the sovereignty of the state' and confirms a dangerous emerging trend of xenophobic populism which leads to attacks on foreign nationals. The xenophobic intent was, and still is, very clear. It wanted to do what the state had failed to do: remove foreigners from the city," the statement read.

"Senior political leaders find an easy target in the vulnerable Africans seeking to make a new home in South Africa. Indeed, there is a dangerous emerging trend of xenophobic populism that leads to attacks on foreign nationals."

Right2Know cited a 2015 speech by Zwelithini, Ramaphosa's 2019 election campaign pronouncements, then Health Minister Aaron Motsoaledi's comments on the strain placed on health services by foreign migrants, and the "xenophobic blaming for Johannesburg's ills" by Mashaba as leading to xenophobic attacks in different localities.

"In all these instances, even when not responding to a direct call, political populism is used as justification by instigators and perpetrators who would have been waiting for an opportunity to strike for their own reasons.

"Community and local leaders also incite violence against migrants by blaming local economic conditions on the presence of migrants. Research evidence further demonstrates that interventions to address xenophobia in the country have failed largely because of the state's denialism ('it is just crime and not xenophobia'); lack of political will and impunity, all of which encourage perpetrators to strike whenever it suits their interests," Right2Know said.

The organisation said xenophobic violence was not a spontaneous and irrational outburst. "It is a rational action taken after perpetrators have weighed costs and benefits.

"In the current context, benefits outweigh costs, and so violence against foreign nationals continues.

"While there are many factors that interact in many and complex ways to produce an incident of xenophobic violence, state complicity is a key element that can be easily reversed. It needs to be addressed for xenophobic violence to be prevented and the rule of law that offers fair and equal protection to all country's residents to prevail."

Among other things, Right2Know called on government to intervene decisively to stop the targeting of African migrants and the looting of their property.

"African migrants must once again feel safe in our country," the statement concluded.