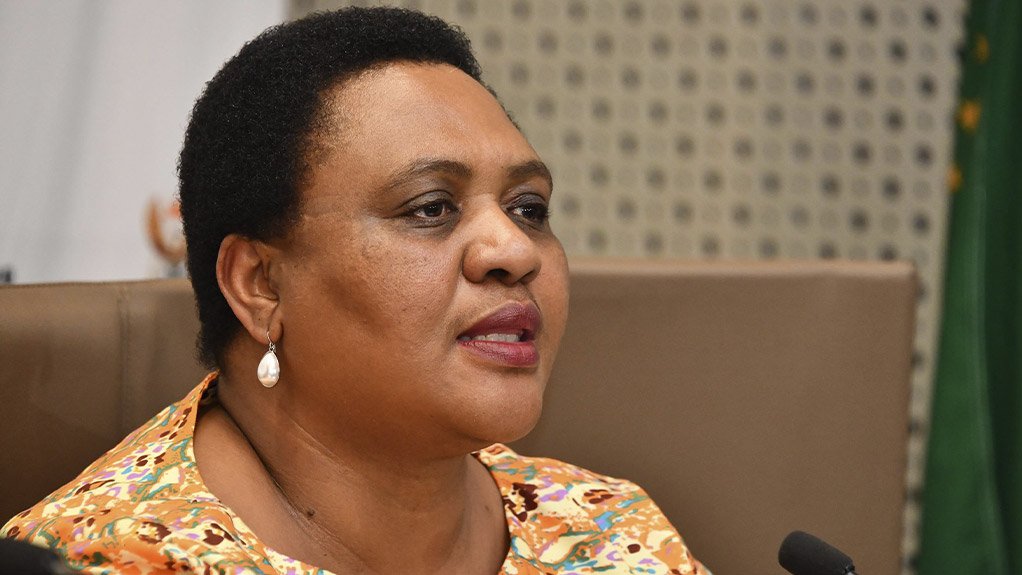 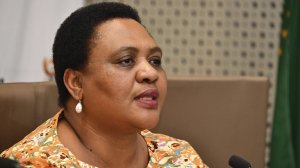 Members of the public who want to apply for available agricultural State land as part of the government contribution to the land reform programme, will need to follow a new process set out by Agriculture, Land Reform and Rural Development Minister Thoko Didiza on October 1.

The adjudication and selection process will be open for applications from October 15 until November 15, after which all received applications will be compiled and captured in a database per district in each province.

The District Beneficiary Screening Committee (DBSC) will screen the applications, conduct interviews against criteria as set out in the advertisement notice and make recommendations to the Provincial Technical Committee (PTC) for consideration. This part of the process will take about two weeks.

Thereafter, the PTC will evaluate and review the DBSC’s recommendations and submit its recommendation to the national department for approval – a process which will take about three weeks.

Thereafter, the National Selection and Approval Committee will consider all recommendations and approve suitable applications – which will also take about three weeks to complete.

Both the successful and unsuccessful applicants will be informed in writing of the outcome of their applications.

Unsuccessful applicants will have an opportunity to appeal the matter with the Land Allocation Appeals Committee.

Where an application is successful, government offers a 30-year leasehold, with an option to buy. This form of leasehold places certain obligations on the State as the lessor and beneficiaries as the lessees.

Some of the lease agreement’s legal and compliance matters include, besides other, that all beneficiaries who have been allocated State land and signed lease agreements will be subjected to a compulsory training programme, which will include entry-level training on the commodity of their choice, basic record keeping and basic financial management, as well as enterprise development.

The lease agreement signed between the State and the beneficiary will be a legally binding contractual agreement and will not be transferable under any circumstances. A beneficiary will also not be allowed to sub-lease or sublet a portion of land or the whole of the farm under the leasehold between him/her and the State.

Government’s responsibilities include entering into a lease agreement with the beneficiary, 30 days after the approval of an application. Government will also be required to ensure that basic infrastructure is in good shape and register the infrastructure and assets on the farm.

Beneficiaries will also receive monthly, or yearly, invoices with payment due dates; while government will undertake quarterly inspection visits by the land administration unit to ensure that State infrastructure and assets are maintained, among other responsibilities.

Further, Didiza also announced that in the next two weeks, government will issue advertisement notices regarding 896 farms – measuring over 500 000 ha – of under-used or vacant State land.

There is no land in Gauteng and the Western Cape that will be advertised, the Minister said.

Since President Cyril Ramaphosa’s announcement in his February 2020 State of the Nation Address, the department has released 135 117 ha of land to 275 farmers.

The beneficiaries of these land releases were 160 women, 114 youth and one person with disabilities.