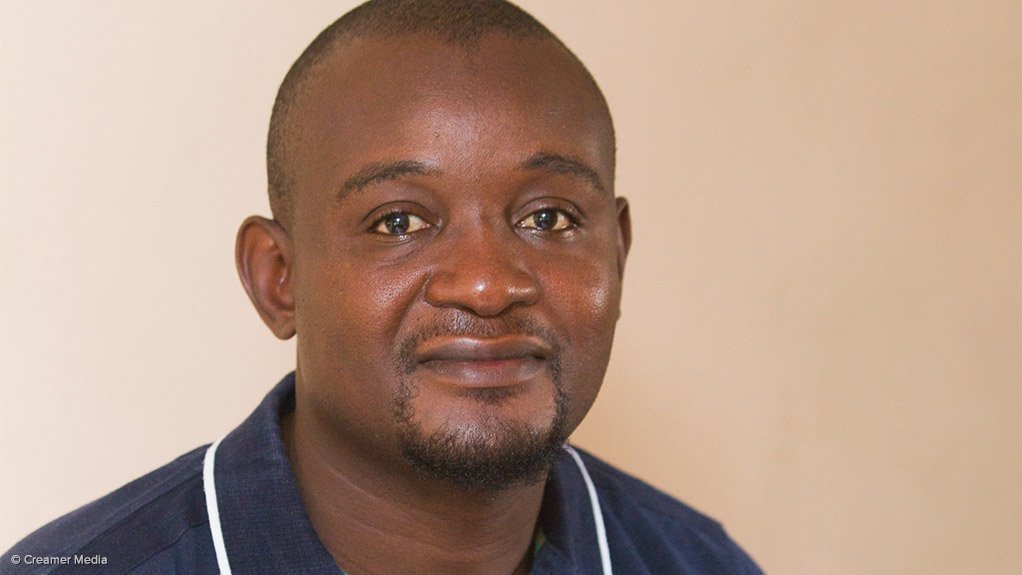 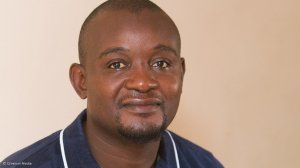 As the township economy is usually referred to as a secondary or informal economy, there is a huge risk that it could be regarded as not being important to the economy as a whole. That could prove truly detrimental to the creation of employment in the long run. There are, however, very encouraging signs that government and the private sector recognise the worth of this sect of the South African economy.

Deputy President Cyril Ramaphosa has acknowledged that, perhaps, government has taken its eye off the ball for too long and that this has had negative consequences for the township economy. In essence, whatever happens to the formal economy has an effect on all categories of businesses; the township economy is not immune. The recent contraction in the economy, for example, which has led to continued talk of minimal growth for the remaining quarter of this year, also affects the township economy. Whatever efforts are made to induce growth need to focus on boosting entrepreneurial endeavours in the township economy too.

Anglo American executive head Andile Sangqu has also commented on the importance of the township economy when he spoke at the recent Enterprise and Supplier Development conference in Fourways, north of Johannesburg. When big industry players start incorporating projects in the township into their planning, the great divide between the formal and informal economies will be slowly bridged, allowing not only the transfer of skills to boost the township economy but also the opening up of opportunities for entrepreneurs in the township economy.

This is evidenced by entrepreneurs like Cape Town-based Siyanda Mtulu coming up with the concept of the EZASEKASI Business Fridays, aimed at promoting township goods and services throughout the country on Fridays. The announcement of the venture in August by Minister in the Presidency Jeff Radebe just goes to show that government also considers the sector as a vital cog in the bigger scheme of things. The venture, which will eventually be spread to townships throughout the country, is also backed by insurance industry giant Old Mutual, which will initially help in the training of 600 to 800 entrepreneurs from various townships.

When Ramaphosa spoke about the possibility of a township economy stock exchange back in August, it was because he realised that those with the investment skills and the brains behind South Africa’s formal economy are needed to help develop this informal sector. Government on its own can only go so far. Government, business and labour all need to pull in the same direction in order to rid the country of the endemically high levels of unemployment.

Very often, it is said that a highly volatile political landscape leaves the formal economy unstable, inhibiting growth. Not much is said about the effects on the township economy, which is just as susceptible to political instability. Rampant unemployment, combined with a volatile political landscape, translates into tangible negative effects on the township economy. The fault lines that lie not far below the surface, such as crimes targeted at foreign nationals, increase when the political sphere is volatile.

The way the National Treasury chooses to inject growth into the general economy must ensure that a substantial portion is aimed specifically at boosting the township economy. Just as the concept of Business Fridays has been integrated into the National Development Plan, the concepts of a township stock exchange and a ‘brains’ investment trust must receive serious attention from the National Treasury. It is no good having these just as ideas when the economy continues to flounder, yet opportunities for growth have been identified in the township economy. Entrepreneurs in the township economy sometimes lack the skills required to take their products and services into the mainstream economy. There is a need for someone to fill the gap between the opportunities and skills that exist.

The Small Business Development Department must start taking a lead in running with these ideas and concepts. Currently, there is no centralised unit that ensures that government, labour and business have their proposals harnessed into a productive vehicle with measurable results. When there is a unit focusing on distilling these ideas, providing timelines for implementation, then the township economy will become the giant that it should be.