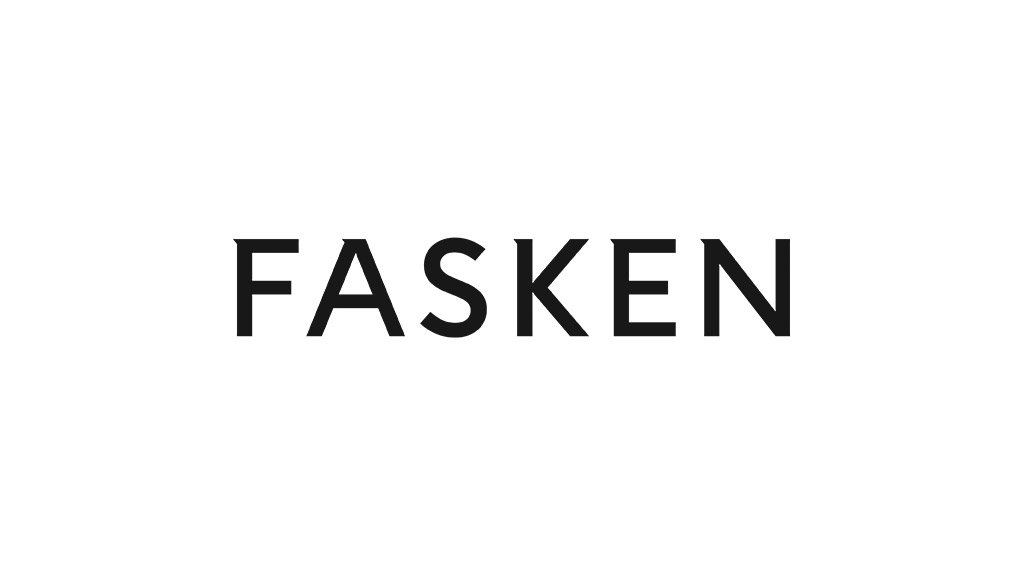 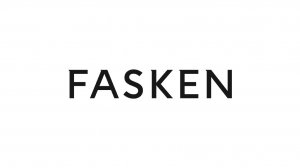 Earlier this month, the Minister of Mineral Resources and Energy published draft amendments to Schedule 2 of the Electricity Regulation Act 4 of 2006 in Government Notice 2459 in Government Gazette 46850 (the “Notice”).

The main change proposed by the Notice is to remove the current 100 MW licensing threshold in item 3.1 of Schedule 2 by exempting generation facilities, with or without energy storage, of unrestricted capacity, with a point of connection on the transmission or distribution power system, from the need to obtain a licence.

The proposed exemption would apply in circumstances where:

Such generation facilities would still be required to comply with the Code (i.e. the distribution or transmission grid code) and must be registered with the National Energy Regulator of South Africa (“NERSA”).

According to the NERSA guidelines, once NERSA has received all of the necessary information it should evaluate and decide whether or not to approve an application for registration within 60 days. The prescribed time frame for NERSA to make a decision regarding an application for a generation licence, on the other hand, is 120 days. If the Notice comes into effect, all embedded generation projects would therefore benefit from the faster registration period.

According to the media statement issued by the Department of Mineral Resources and Energy on 2 September 2022, the Notice “seeks to give effect to the various measures to address South Africa’s electricity challenges as announced by President Cyril Ramaphosa in July 2022,” when the energy crisis was at its peak.

In his address to the nation on the energy crisis on 25 July 2022, President Ramaphosa stated that the raising of the licensing threshold from 1 MW to 100 MW for new embedded generation projects has led to increased investment by the private sector in generation capacity and “has unlocked a pipeline of more than 80 confirmed private sector projects with a combined capacity of over 6 000 MW”.

The removal of the licensing threshold will hopefully help to alleviate South Africa’s energy crisis and bring much-needed relief to the country’s economy after many years of load shedding.

Members of the public may submit written comments on the Notice by 3 October 2022 to the Director General of the Department of Mineral Resources and Energy, for the attention of Mr Donald Ndobe, by:

Should you have any queries or concerns about the Notice and how the proposed amendments to Schedule 2 may impact you or would like us to assist you with the preparation of written comments to the Director-General, please do not hesitate to contact the Fasken team.

[1] Instead of the word “or”, the Notice uses the word “and” which appears to be a typographical error as items 1- 3 represent three distinct circumstances where the licensing exemption would be applicable. This error will hopefully be rectified should the Notice come into effect.

The number of South Africans earning income abroad has continuously been on the rise. The majority percentage of the South African Revenue Service’s (SARS) tax collections have also consistently been from personal income. These two factors combined, in the context of our residency-based tax system, has massively piqued the interest of our revenue service in foreign income.  SARS has adopted an approach akin to Sherlock Holmes when it comes to expatriates which is clearly seen in their latest audit approach. Unfortunately, expats have become a soft target due to misunderstanding their tax obligations. Confusion over the definitions of foreign income and tax residency. →