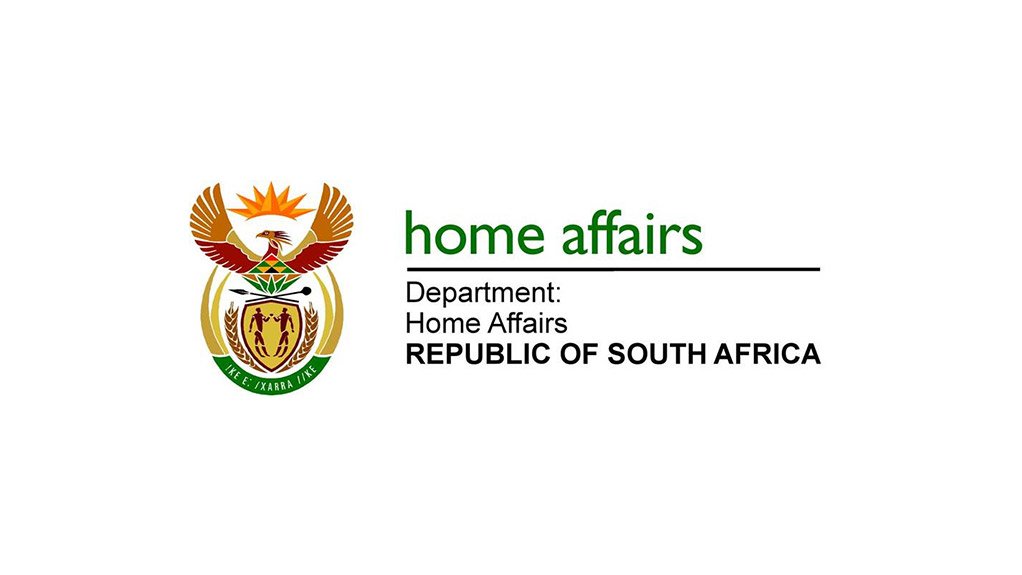 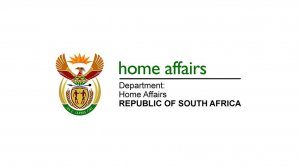 Gauteng residents have told the Portfolio Committee on Home Affairs that any changes to the electoral system that would come with the Electoral Amendment Bill should ensure that the elections process remains fair, simple and straightforward.

The committee today held public hearings at the Germiston City Hall, in the City of Ekurhuleni Metropolitan Municipality, to solicit public comments on the draft legislation.

The Bill seeks to introduce amendments to the Electoral Act 73 of 1998 after the Constitutional Court ruled that it was unconstitutional for not allowing independent candidates to contest for elections to the National Assembly and provincial legislatures.

Individuals, representatives of political parties as well as civil society organisations told the committee that the proposed changes to allow independent candidates to contest national and provincial elections must not complicate the voting process in the country.

The blind and partially sighted also raised concerns about how their rights were compromised at voting stations as their votes were not secret. They want ballot papers to be available in Braille instead of relying on people to read out for them.

There were also concerned about the possibility of long ballot papers as a result of a high number of independent candidates which may cause to the voting and counting process.

During today’s public hearings the committee also heard some residents arguing that it is time for South Africa to consider the direct elections of the State President, provincial premiers and mayors.

Issued by The Chairperson of the Portfolio Committee on Home Affairs, Mosa Chabane

The Minister of Forestry, Fisheries and the Environment, Ms Barbara Creecy, condems the murder of a German tourist travelling to a community-owned safari lodge in the Kruger National Park via Numbi in Mpumalanga.  “I appeal to the Mpumalanga police to work tirelessly to bring the perpetrators of this heinous crime to book,” said the Minister.    →