Free tertiary education in SA will be phased in, says higher education minister

Free tertiary education in SA will be phased in, says higher education minister 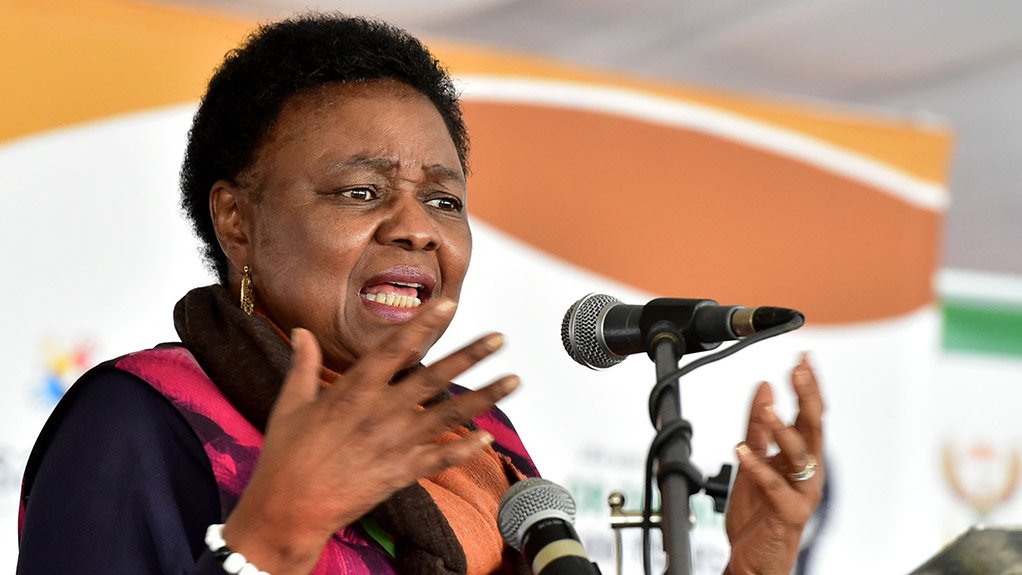 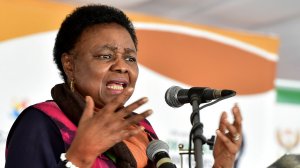 South African Higher Education Minister Hlengiwe Mkhize said on Wednesday that free tertiary education will not be implemented immediately, but rather be part of a new system to be phased in over the next five years.

Mkhize was briefing the media on the registration process at tertiary institutions in the wake of the recent announcement by President Jacob Zuma that higher education would be free for the poor.

Mkhize said the phasing in of the new system would allow for treasury to formulate and implement a new budget plan.