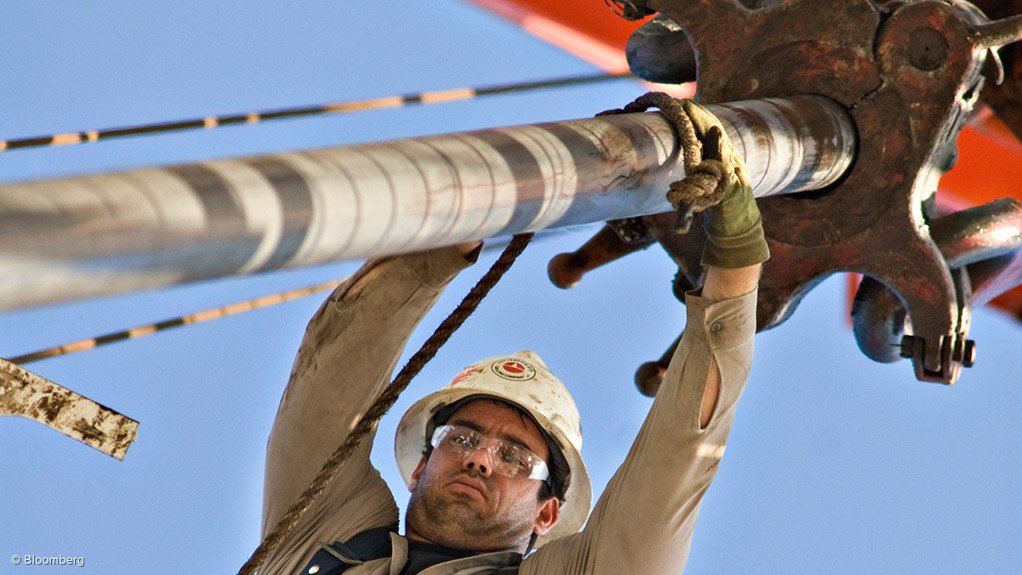 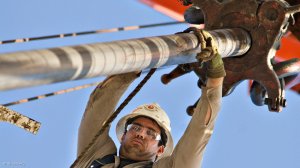 Pro-fracking entrepreneurs brought the first public meeting of scientists studying the controversial attempt to mine gas buried deep under the Karoo to a sudden halt in Graaff-Reinet's Masizake Hall on Monday.

In May‚ cabinet mandated five government departments and three science councils and institutes to put together a team of 100 SA scientists and experts to study and report on all socio-economic and environmental aspects of shale gas mining in a rectangular area from Fort Beaufort to Calvinia covering 27 municipalities and 171811 square kilometres.

Monday afternoon's meeting was the first attempt of the strategic environmental assessment (SEA) project team‚ led by eminent scientist Dr Bob Scholes to talk to the public. Scholes didn’t get a chance to say a word.

Meeting mediator and facilitator Hendrik Kotze‚ of Stellenbosch University's business school‚ had barely made his opening remarks when Cape Town-based Graaff-Reinet public relations and public management entrepreneur Stewart Giyose stood up and objected to the racial composition of the meeting‚ at that point evenly divided between white farmers and black mining entrepreneur groups.

Giyose demanded that the “majority of the people should be here to have their say”.

He was backed up by Vuyisile Booysen‚ of the Karoo Shale Gas Mining Group‚ and Penn Kouberg‚ of the Karoo Mining Group‚ who said the meeting‚ which had grown to about 80 people‚ did not represent the “demographic of the (surrounding) township” with its 51 000 residents.

They also claimed that the meeting had not been properly advertised to the local community.

“Only a few privileged individuals are here‚” said Booysen.

The anti-fracking Karoo Action Group's Graaff-Reinet-based attorney‚ Derek Light‚ said the SEA study was a positive step in clearing up the information gap on the issue.

“We see it as meaningful for you (scientists) to address the unknowns resulting in a responsible government decision (on fracking)”.

A farmer then stood up and said he had driven a long way to get to the meeting and would like to hear what the scientists had to say.

Kotze tried to argue that no decisions would be taken at the meeting‚ which was a public information-sharing exercise and that many more meetings would take place‚ but local Camdeboo Municipal integrated development planning manager Leonie Fouche said the municipality had only been informed of the meeting at the last minute and felt left out of the loop.

After consulting with Scholes' team‚ Kotze said it was agreed to postpone the gathering.