Fiscal Rules and Fiscal Councils: Recent Trends and Performance during the Covid-19 Pandemic

Fiscal Rules and Fiscal Councils: Recent Trends and Performance during the Covid-19 Pandemic 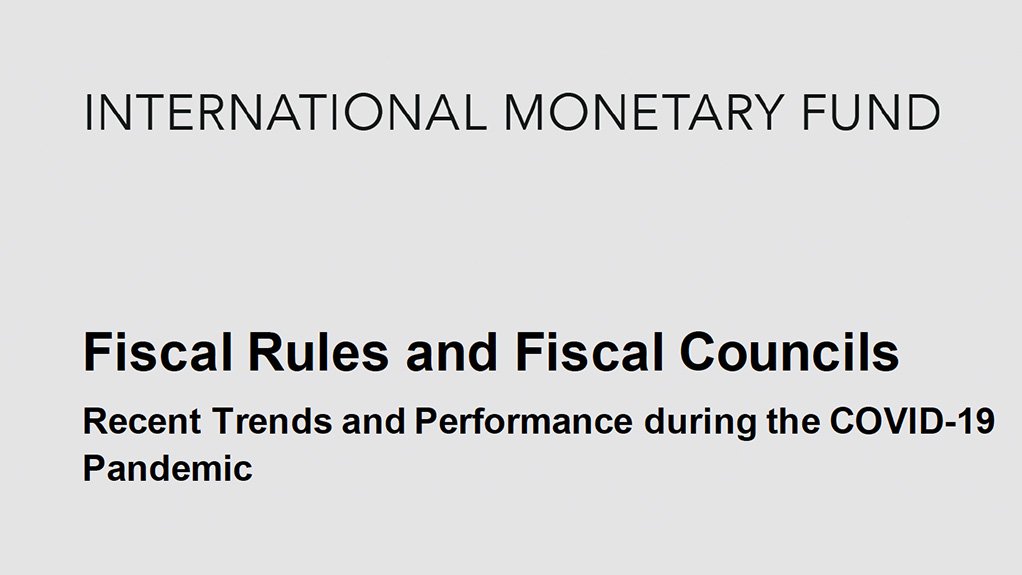 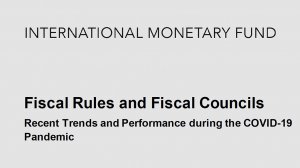 Adoption of fiscal rules and fiscal councils continued to increase globally over the last decades based on two new global datasets. During the pandemic, fiscal frameworks were put to test.

The widespread use of escape clauses was one of the novelties in this crisis, which helped provide policy room to respond to the health crisis. But the unprecedented fiscal actions have led to large and widespread deviations from deficit and debt limits.

The evidence shows that fiscal rules, in general, have been flexible during crises but have not prevented a large and persistent buildup of debt over time. Experience shows that deviations from debt limits are very difficult to reverse.

The paper also presents evidence on the benefits of a good track record in abiding by the rules. All these highlight the difficult policy choices ahead and need to further improve rules-based fiscal frameworks.

Report by the International Monetary Fund