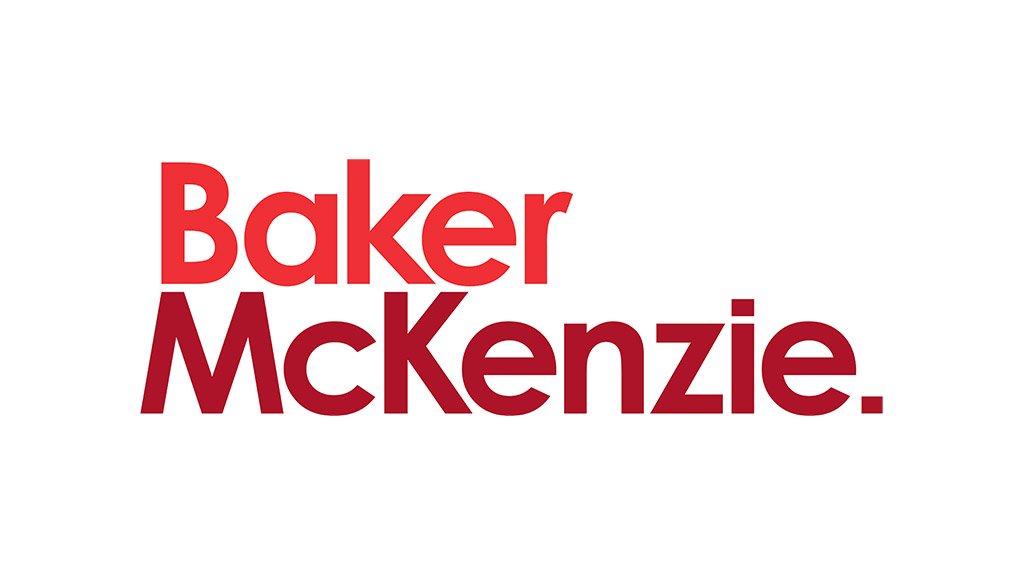 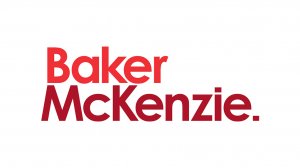 The South African Report concluded that South Africa is partially compliant with 17 of the FATF technical Recommendations, and totally non-compliant with three of them, painting a dire picture of the country's ability to ensure safeguards in accordance with international standards for AML/CFT.

What is FATF Greylisting?

Money laundering, acts of terrorist financing and organized crime in one country have an immense global impact, and one of FATF's primary goals is to combat their international causes and consequences. Accordingly, FATF determines which countries are not technically compliant with their Recommendations, and those are placed under increased scrutiny and monitoring. These states are considered "Jurisdictions Under Increased Monitoring," and the list of these states is what we refer to as the 'greylist.'

How does FATF greylist a country?

South Africa's non-compliance triggered the enhanced follow-up process, giving South Africa only one year before another evaluation. The FATF began conducting investigations for its follow-up report last month, and it will present this report during its next plenary session in February 2023.

What happens when a country has been greylisted?

Due to the imminence of South Africa's greylisting, it's important to determine the effects of greylisting the country might face.

Greylisting does not impose many requirements on the greylisted country, instead, the real teeth of being greylisted comes from the publication of the greylist to the international community. The political and economic risks of doing business with a country that has been greylisted is high for many countries. The same is true for private financial institutions, who incur significant regulatory and reputational costs due to money-laundering and terrorist financing.

The International Monetary Fund (IMF) published a working paper - The Impact of Grey-Listing On Capital Flows ("IMF Paper") in 2021 - which used machine learning models to determine the effect of greylisting on a country's capital flows. Capital flows essentially refer to the different forms of money that enter a country.

Although the effect of greylisting was found to vary across the different forms of capital flow, and from state to state, the IMF Paper concluded that the average effect is a loss of 7.6% of capital flow into the country relative to its GDP.

Thus, it is possible that South Africa could experience a similar decrease in the flow of money into the country. There is also a domestic cost involved with being greylisted, as the urgency of complying with the FATF standards incurs a non-negligible administrative burden. It can take anywhere from two to five years for a country to get off the greylist, and the increased scrutiny from FATF and the international community could prove onerous for South Africa over this period.

It's difficult to predict what the effect of greylisting would be, but it would certainly be a reason to not invest in South Africa.

Two countries have recently been removed from the greylist, and they might provide us with some key lessons. Mauritius suffered a loss of capital inflow, but through persistent efforts by the state, and cooperation with FATF, it escaped the greylist earlier this year. Similarly, Pakistan was given a 27-point plan by the FATF after it was greylisted to ameliorate its technical deficiencies in 2018, and it was removed from the greylist last month.

The National Treasury of South Africa (Treasury) has faced the threat of greylisting by urging on a bevy of legislative changes through the General Laws (Anti-Money Laundering and Combating Terrorism Financing) Amendment Bill [B18-2022] ("Bill"). The Treasury is attempting to rush the Bill into operation before the FATF presents its follow-up report, but this may not be enough to deter greylisting.

The discussion around the impending FATF investigation has primarily been around legislative reform, which misses the mark of FATF's findings. FATF concluded that South Africa has a "solid legal framework for combating money laundering," but that South Africa needs to implement this system more effectively, through greater policing by financial authorities, and international cooperation with other FSRBs. The Report specifically referred to the erosion of financial criminal prosecution and corruption, which has plagued the implementation of South Africa's AML/CFT laws.

By taking a new approach towards AML/CFT laws, through more specific regulation and rigorous policing, South Africa would simultaneously implement the FATF Recommendations and prosecute financial crimes. Doing so would certainly improve the country's investment status, and the perception of that status amongst South African citizens.