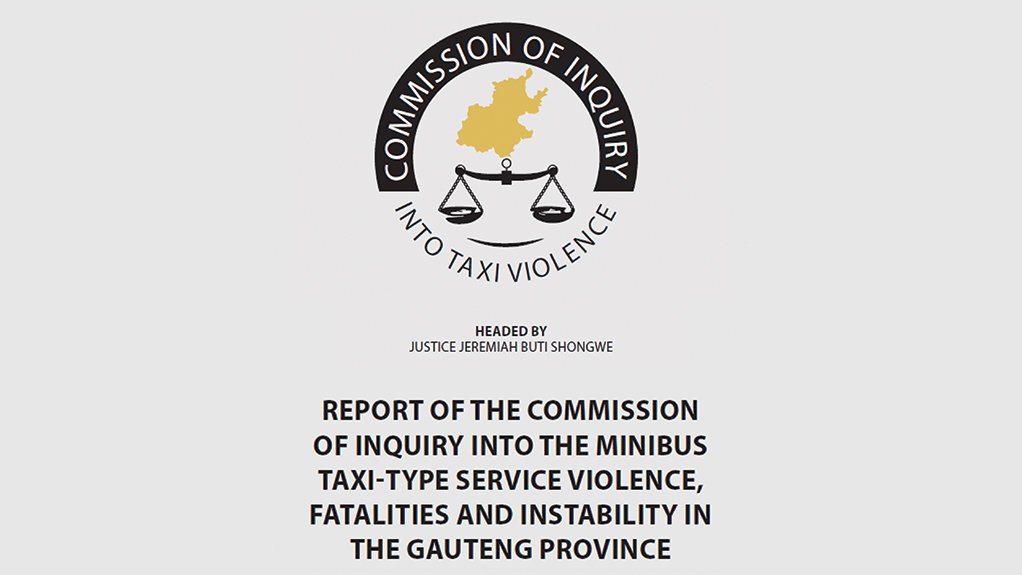 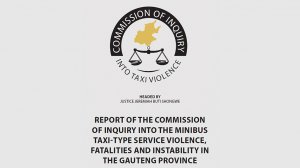 The Gauteng Provincial Government heeded the call and a decision to appoint a retired Judge to investigate the root causes of taxi violence in the Gauteng Province led to the establishment of this Commission. Proclamation 101 of 2019 published on 13 September 2019 gave effect to the Commission of Inquiry into Taxi Violence.

Justice Jeremiah Buti Shongwe was appointed as Chairperson together with Mr Rudolph Lungile Mabece and Mr Hlula Msimang as members of the Commission with Ms Dimakatso Mamiki Selesho as the Secretary. The Commission is the culmination of a long consultative process between the Government and the Minibus Taxi-Type Service Industry in Gauteng.

Historically, there have been various Commissions with a similar mandate of investigating causes of violence and bringing stability to the Minibus Taxi-Type Service Industry. The mandate of the Welgemoed Commission was limited to buses and not Minibus-Taxi’s which resulted in Minibus-Taxi Operators having to fend for themselves without any support from the Government at the time. The report states that it was unjustifiable to have a mass-based transport system in historically white urban and developed areas.

Commission of Inquiry into Taxi Violence

Health literacy development for the prevention and control of noncommunicable diseases: Volume 1: Overview

This report provides a pragmatic approach to health literacy development for the prevention and control of noncommunicable diseases (NCDs). It provides new insights into what people know about NCDs and their risk factors, and these new insights reveal the mechanisms behind how people, communities, and organizations learn and can be supported to take action against NCDs, including their risk factors and determinants. Importantly, health literacy is understood as a social practice whereby decisions about health, and the available support to change to, or maintain, healthy behaviours, are determined by powerful and unique community norms and cultures, and organizational and political factors impacting communities. This report has four volumes. →