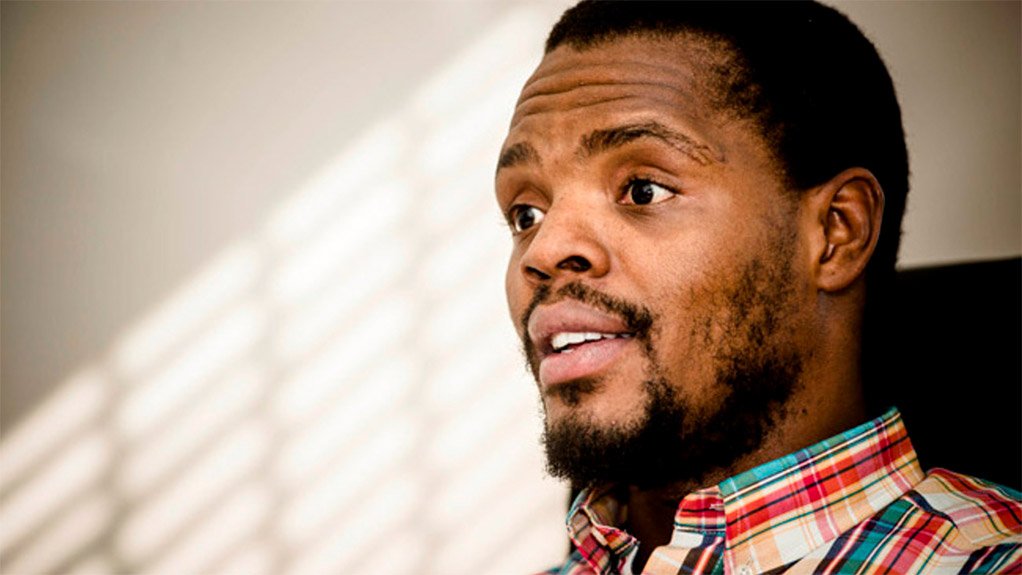 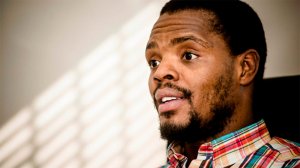 Wearing a blue T-shirt with a picture of Steve Biko on the front, he could be heard discussing political and economic matters with people in the court gallery.

Dlamini was arrested at his residence on October 16 and was charged with violating a court order, public violence, assault, theft, and damage to property. He was later released on R2 000 bail.

A handful of Dlamini's supporters sat chatting in the front row of the court, while three armed police officers looked on.

Ahead of the release of the findings, Dlamini said: "Our expectations are very high. We were granted bail based on the arguments that were tabled.