Faulty Charge Formulation Can Be Fatal

Faulty Charge Formulation Can Be Fatal 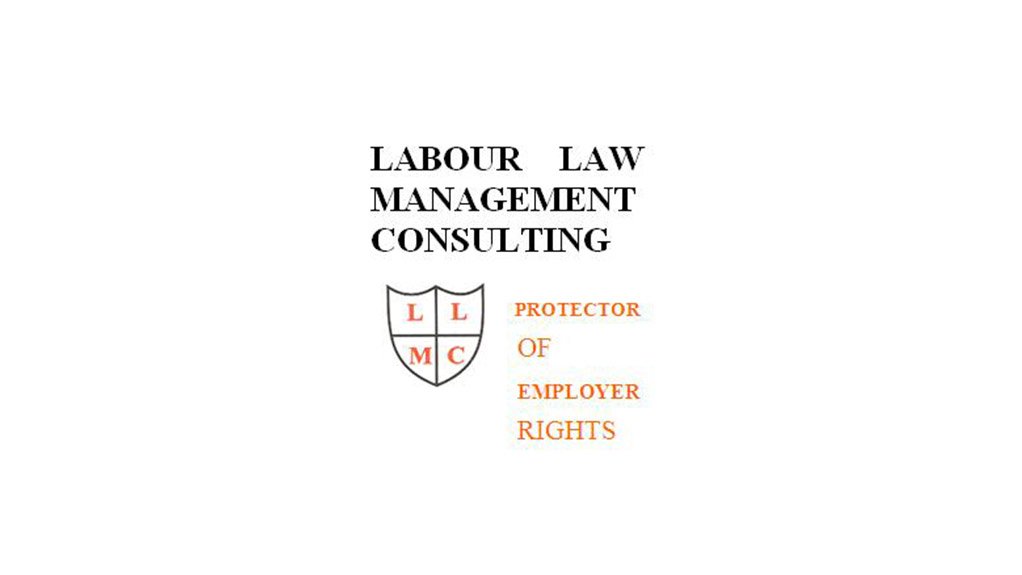 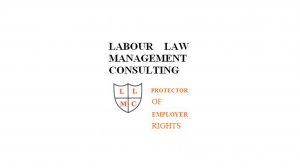 Employers do have the right to dismiss poor performers. However, this can only be acceptable if the employer can prove factually that it has, prior to the dismissal, complied with all the substantive and procedural requirements of the law. That is, the onus at the CCMA falls entirely on the employer to bring solid proof:

that it followed the procedural guidelines quoted above; and also

that, regardless of the procedure followed, the dismissal decision itself was appropriate under the circumstances.

In the case of Nationwide Airlines (Pty) Ltd vs Mudau & others (2003, 3 BLLR 279) the employer contended that the employee had not been entitled to representation at his hearing because he was in a senior position. Despite this the Court held that the dismissal was unfair.

Another employer came off second best at CCMA merely because the charges put to the employee were badly formulated. In Fourie vs Capitec Bank (2005, 3 BALR 314) the CCMA found that it was unfair for the employer to have charged the employee with poor performance as well as for failing to obey the employer’s instruction as these two charges were laid for one and the same incident. It appears that the employee, as a result of failing to follow the employer’s instruction, did not perform the work properly. The CCMA also found that the employer had unfairly taken into account a previous final warning for poor performance. This CCMA finding most surprising as well as frightening because:

The CCMA viewed the bringing of the two charges as an unfair duplication of charges. In my view, as the one charge flowed from the other, the employee was in fact guilty of both charges, and bringing both allegations resulted in a comprehensive complaint that was both factually correct and justified.

This CCMA award leaves employers very unsure as to what they are and are not allowed to charge an employee with. It may be that the CCMA commissioner expected the employer to charge the employee only with poor performance and then to use the employee’s failure to follow the employer’s instruction as an aggravating circumstance rather than as part of the charge itself. However, the Labour Relations Act (LRA) does not require this. Common sense dictates that the labels given to the charges should be much less important than what the employee did or failed to do in the incident in question.

However, while decisions such as that in the Capitec case are still being made, employers need to ensure that their managers undergo ongoing training by a legal expert in enforcement of performance standards, fair procedure and in formulation of charges. Alternatively, if such training does not take place, then the employer should take no steps towards employee discipline or performance correction without first consulting a labour law expert.

To book for our 7 June seminar in Johannesburg on CHAIRING DISCIPLINARY HEARINGS please contact Ronni via ronni@labourlawadvice.co.za or 0845217492.