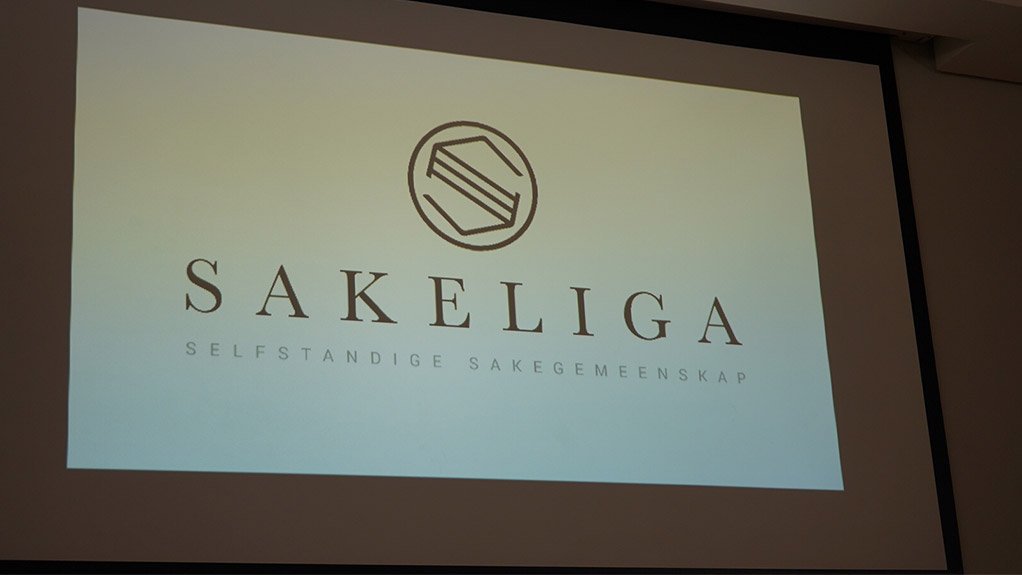 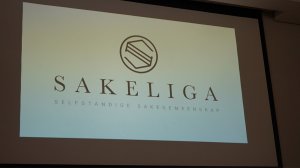 The Expropriation Bill’s attempt to gain the power to expedite and make easier to wield, government’s power to expropriate private property, should be strictly limited and circumscribed. The bill should honour property rights and limit State power.

These were some of the appeals in business organisation Sakeliga's extensive comment on the controversial bill, which was submitted this week as part of the public participation process.

Piet le Roux, CEO of Sakeliga, said the bill should be aligned with international best practice: “Best practice regards expropriation as a serious, highly-disruptive and costly infringement of livelihoods, individual and community autonomy, as well as productive economic coordination. The mechanisms of expropriation and deprivation of rights ought to be applied very sparingly, if at all. In the case of expropriation, State power is exceedingly tipped in the favour of the state and its political agents, and against legal subjects. This requires severe limits on State power.”

Martin van Staden, Legal Fellow at Sakeliga, comments: “The bill is evidently based on a desire to make it as easy for government as possible to expropriate property when it deems fit. This agenda is contrary to the purpose of expropriation law, which is to effectively, practically and substantially limit government’s power to expropriate. Expropriation law does this because security and protection of private property rights are regarded as being in public interest, according to the Constitution, sound economics and the timeless principles of constitutionalism.”

The most contentious aspect of the bill is its allowance of expropriation without (or for nil) compensation or a dramatic deviation from market value, a phenomenon government is attempting to render constitutional through a separate process to amend section 25 of the Constitution. Expropriation without compensation, particularly in the open-ended manner conceived of in the bill, will be disastrous for South Africa’s economy and prospects of growth and investment.

In particular, the bill, for example, redefines what “abandonment” means in South African property law for the purposes of expropriation without compensation. The common law position is that property would be abandoned if the owner no longer controls the property and no longer has a manifest intention to own the property. The bill removes the latter requirement, meaning government will consider property abandoned if the owner is “failing to exercise control over it.” The implication of this new definition is that, if an owner is unlawfully ejected from their property, for instance by means of a land invasion, government might regard such a situation as allowing it to expropriate the property without being required to render compensation for the aggrieved owner.

This is only one of dozens of concerning provisions in the bill.  The economic impact of such flawed legislation as a whole must also be borne in mind. Gerhard van Onselen, Senior Analyst at Sakeliga, notes: “Without clearly delineated private property and protected property rights, no one is certain who may justly use, control, invest in and trade with resources. Without certainty of ownership, economic activity becomes confused and potentially conflict-ridden and ‘dead’ and unproductive capital may ensue. In harming certainty of private ownership, the state will depress economic potential.”

Sakeliga’s full submission on the bill can be accessed here:

The Deputy Minister in the Presidency Responsible for State Security, Mr. Zizi Kodwa and the Premier of Gauteng, Mr. David Makhura, have today, Friday, 23 September 2022 made a pledge to strengthen ties and working relations between their two entities in tackling threats and risks that threaten the stability of the Province. The two entities met in Johnnesburg today, in a meeting attended by several MECs, Mayors and Members of Mayoral Councils from various Districts and Local Municipalities around the Gauteng Province. The meeting was convened as part of an effort to strengthen security in the province and respond proactively. →