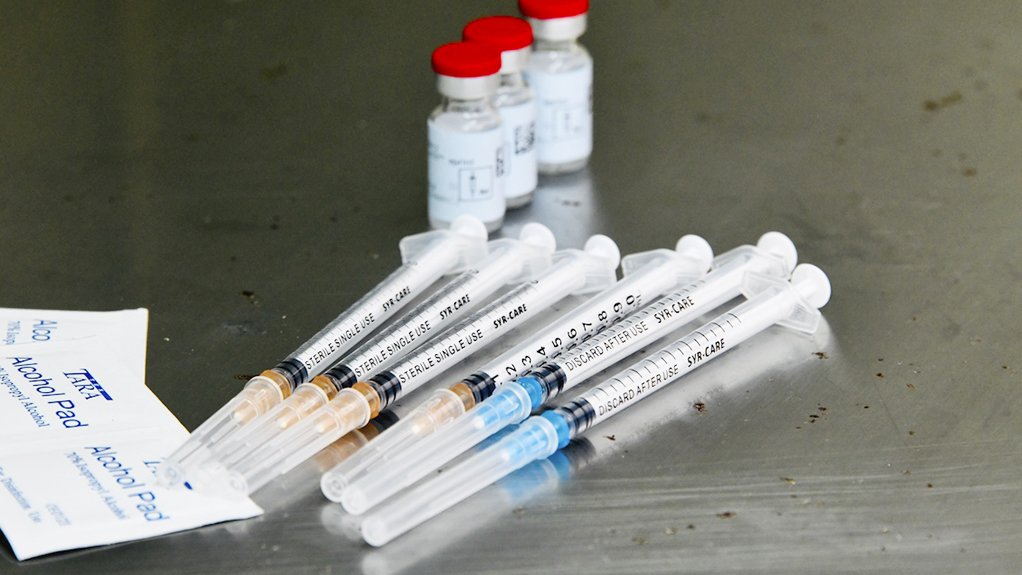 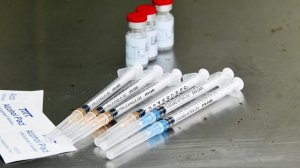 The European Commission (EU) said on Thursday it had reached a temporary agreement with South Africa to use a plant there to bottle Johnson & Johnson Covid-19 vaccines that are being imported into the EU.

On Wednesday the WHO Director-General Tedros Adhanom Ghebreyesus told reporters he was "stunned" by news that J&J vaccines were being exported from South Africa to the EU, because the EU has already very high vaccination rates while in many African countries not even the most vulnerable have been vaccinated.

The news of South Africa's exports of vaccines to the EU was reported by the New York Times on Monday, confirming earlier public statements from South Africa's President Cyril Ramaphosa and from the South African drugmaker Aspen Pharmacare, which bottles the J&J vaccines.

A spokesperson for the European Commission told reporters on Thursday the agreement with South Africa was reached after J&J faced problems in producing vaccines in the United States at a factory belonging to its partner Emergent Biosolutions.

Under the deal, Aspen Pharmacare bottles the vaccine substance produced elsewhere, and then transfers the finished doses to South Africa and the EU.

A J&J factory in Leiden, in the Netherlands, is a major producer of its vaccine substance for Covid-19 shots worldwide.

From September, J&J will transfer all bottling operations for vaccines directed to the EU to Leiden, the EU spokesperson said.

The Aspen plant does not appear among the manufacturing sites approved by the European Medicines Agency (EMA) for J&J vaccines, meaning the shots cannot be used in the EU, although they may be re-exported.

The EU Commission did not respond to questions about what EU countries will do with J&J doses imported from South Africa. EU nations are the owners of vaccines and decide how to use them.

Public EU data show that J&J has delivered as of Thursday 21.5-million doses to the EU. It was supposed to ship 55-million already by the end of June.

Of the delivered doses, only 12.9-millions, or about 60%, have been administered in the EU, public data show, by far the lowest take-up among all EU-approved vaccines, which have a usage rate of at least 75%, and above 90% for the Pfizer/BioNTech shot.

Many EU countries have stopped using J&J over health concerns. The EU has promised to donate at least 200-million doses of Covid-19 vaccines to poorer nations, mostly in Africa, by the end of the year.