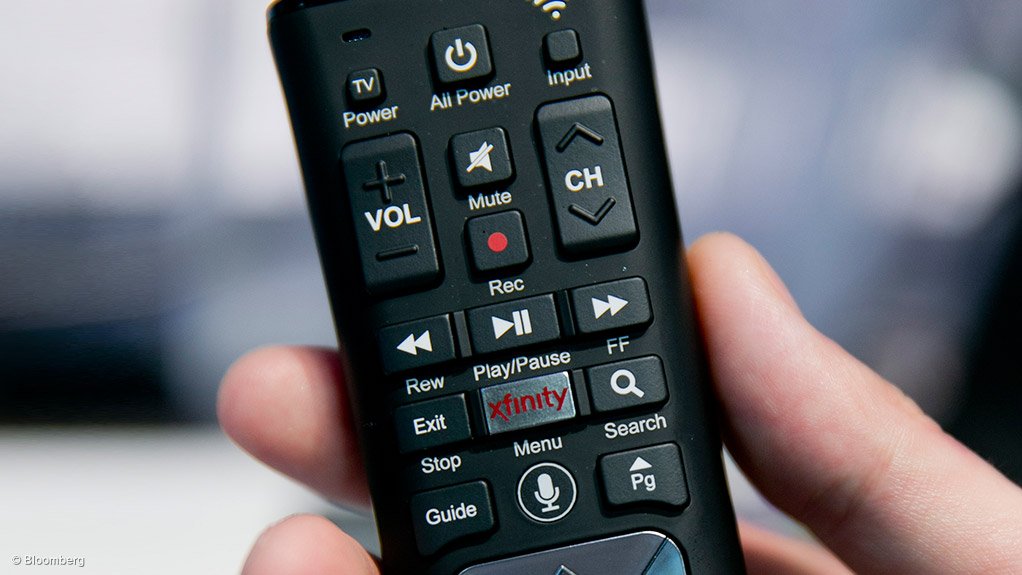 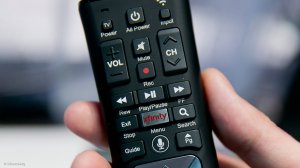 Free-to-air broadcaster e.tv has been given permission to take its fight against the government’s digital migration policy to the Supreme Court of Appeal.

The move to digital‚ which is mandatory globally‚ is behind schedule after South Africa missed the June 17 deadline.

The case heard in the High Court concerned set-top boxes that the government plans to subsidise so that households without a digital platform‚ such as a pay-TV decoder‚ can receive a digital signal.

Communications Minister Faith Muthambi amended the government’s policy and said that the set-top boxes would not have an encryption function.

The broadcaster argued that the amendment effectively barred it from ever being able to encrypt its broadcasts because the cost of doing this at a later stage is prohibitive.

While encryption is not necessary for the reception of free-to-air broadcasts‚ e.tv said its ability to encrypt future broadcasts is “essential to its business plans” because‚ without it‚ audiences will end up with a second-rate viewing experience and unable to watch premium shows.

Multichoice’s M-Net and the South African Broadcasting Corporation have disputed this.

Judge Prinsloo agreed‚ saying in his judgment that the government should not have to pay for the private‚ commercial aims of individual broadcasters.

But on Friday he said that since his judgment involved the interpretation of legislation‚ “there is a reasonable prospect that different courts may come to different conclusions”.

Moreover‚ the legislation at the centre of the court battle is relatively new and has yet to be considered by any other court‚ he said.

“The broadcasting digital migration process is something that directly affects the vast majority of people in this country‚” said Judge Prinsloo.

It is also a process that is under way globally and will be with us for the foreseeable future.

“It is a matter of national importance.”