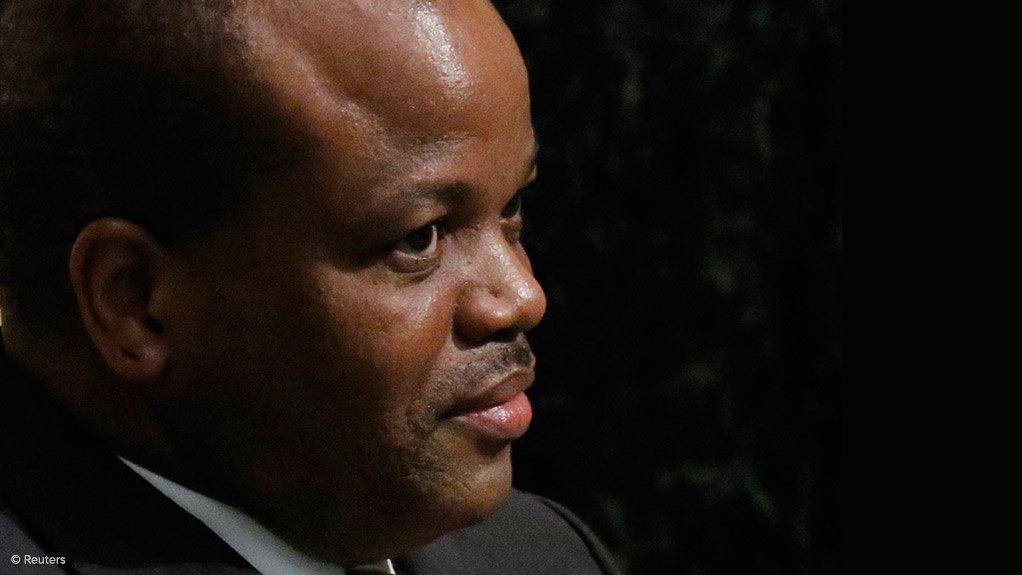 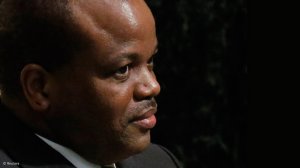 Peterson warned that the King's failure to uphold his country's constitution could affect the amount of development aid from the US to Swaziland in future.

“Section 67 of the constitution says the King must appoint the premier from among members of the House of Assembly but Dlamini is not a member. He was not elected by the people," Eswatini political commentator, Richard Rooney said.

"The King also appoints ten members of the House of Assembly but did not give Dlamini a place," the Swazimedia.blogspot's Rooney said.

Rooney said the appointment was a clear breach of the constitution.

King Mswati has a firm grip on power in his kingdom. At the election on 21 September 2018, his subjects were only allowed to select 59 members of the House of Assembly, the King appointed a further 10. Political parties were banned from taking part, Rooney added.

Peterson slammed Mswati’s failure to follow his country’s constitution in an article in the Swazi media, saying that the appointments disregarded explicit provisions in the constitution.

She was particularly perturbed by the negative impact on women as according to the constitution at least half of those appointed to the House of Assembly should be women.

“Out of 10 appointees to the house, only three were women. In the senate, only seven women were appointed. These shortfalls show that gender equity is not a priority for the country’s most senior officials, which means that it will not be a priority for many others in Eswatini’s male-dominated leadership,” Peterson said.

The Supreme Court of Appeal has upheld an application from a religious organisation after an Isipingo Beach resident interdicted them from sounding an amplified call to prayer. Madrasah Taleemuddeen Islamic Institute saw the end to a 2020 High Court interdict from Chandra Ellaurie, who openly declared his opposition to Islam. Previously, the KwaZulu-Natal High Court ordered that the historic call to prayer from the Madrasah Taleemuddeen Islamic Institute be restricted from being heard inside Ellaurie's home. Judge Sidwell Mngadi ordered the institute to ensure that its call to prayer was not at an audible level within Ellaurie's home. But on Thursday, SCA Judge Nambitha Dambuza ruled that Ellaurie’s application for an interdict failed to meet the legal requirements for the relief he sought. →