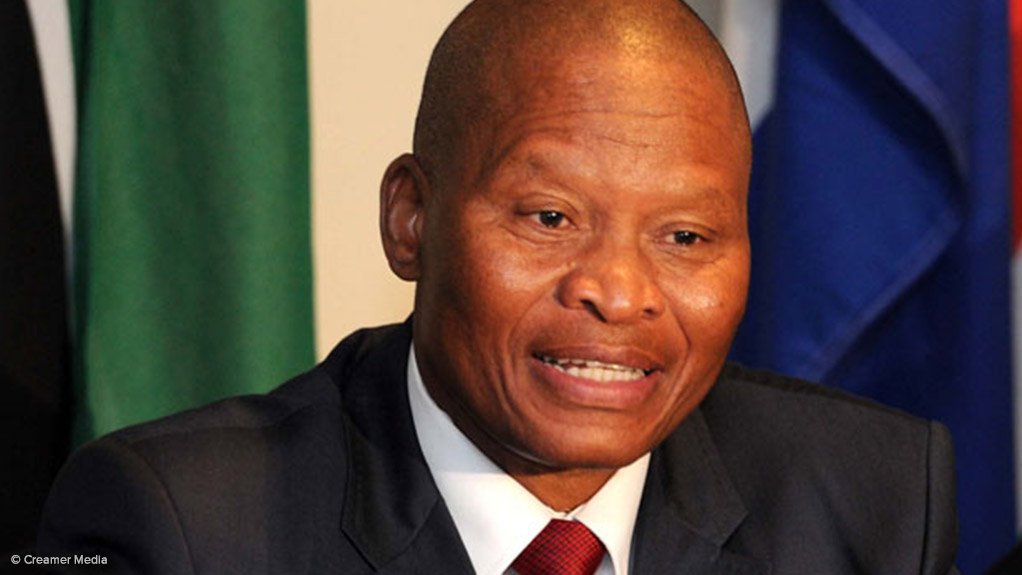 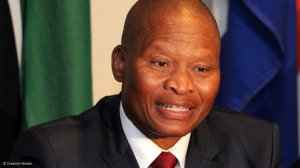 You are asking for President Jacob Zuma's term in office to be killed?" Chief Justice Mogoeng Mogoeng asked the Economic Freedom Fighters' (EFF's) lawyer on Tuesday.

"You are asking to kill the president's term of office, have him removed?" Mogoeng quizzed Advocate Tembeka Ngcukaitobi, representing the EFF.

Using a metaphor, Mogoeng told Ngcukaitobi: "In order to kill whatever it is you want to kill. You can shoot or use tradition... or knife. Your client wants to kill the president's term of office."

Mogoeng repeatedly asked Ngcukaitobi if the EFF doubted the Nkandla judgment and the recommendations made in former public protector Thuli Madonsela's Nkandla report.

He also asked Ngcukaitobi if the EFF thought Zuma's conduct amounted to a serious violation of the Constitution.

"We have no doubt," Ngcukaitobi replied.

The application to have Zuma impeached – brought by the EFF, the United Democratic Movement and the Congress of the People against National Assembly Speaker Baleka Mbete and Zuma, for various orders directed against them – is being argued in the Constitutional Court.

The orders include one declaring that Mbete failed to put in place all appropriate procedures and mechanisms to hold Zuma accountable, following the president's failure to implement recommendations in Madonsela's 2014 report into Nkandla.

Mogoeng also asked Ngcukaitobi what he wanted to investigate.

Mogoeng said that the Public Protector had investigated the Nkandla matter and that the court had made a pronouncement on it.

Ngcukaitobi said they were not asking for the president to be taken to court, but to be forced to account.

He said the president should be allowed an opportunity to come and give evidence.

Earlier, Ngcukaitobi argued that no one could say there had ever been a thorough investigation into Zuma's conduct, following his failure to implement recommendations in the Public Protector's report.

"The primary responsibility to hold someone accountable lies with the speaker," he said.

"There is no dispute that there is a prima facie impeachable case against the president."

In 2016, Mogoeng found that Zuma had failed to uphold, defend and respect the Constitution.