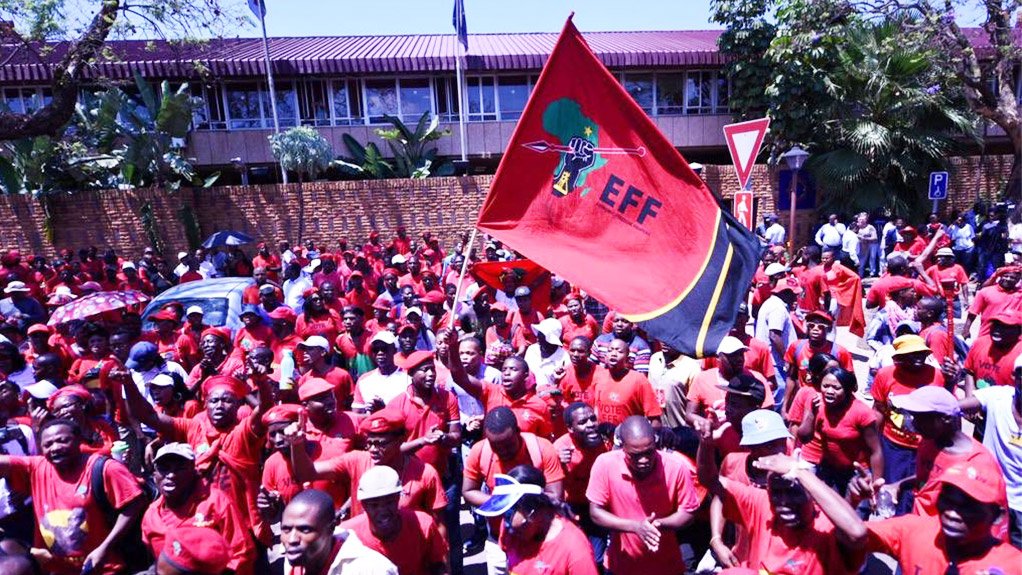 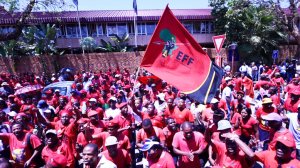 The Economic Freedom Fighters (EFF), on Monday, extended its "deep and sincere gratitude to the people of South Africa who came out in their numbers" to vote on May 8.

"We pay special attention to all who voted for the EFF, increasing our electoral support by 70% across the country."

Out of the 48 parties on the national ballot paper, the EFF saw the most growth overall. At provincial level, the EFF is now the official opposition to the ANC in Limpopo, Mpumalanga and the North West.

"We do not take it for granted that in each of the [nine] provinces more people believe in the EFF than they did in 2016 and 2014. It is a sign that our revolution is on [course] and soon it shall be realised and accomplished," EFF spokesperson Mbuyiseni Ndlozi said.

"We therefore vow to continue the struggle with even higher intensity for the realisation of economic freedom in our lifetime.

"Thank you, South Africa, you will never regret voting for the EFF," Ndlozi said.