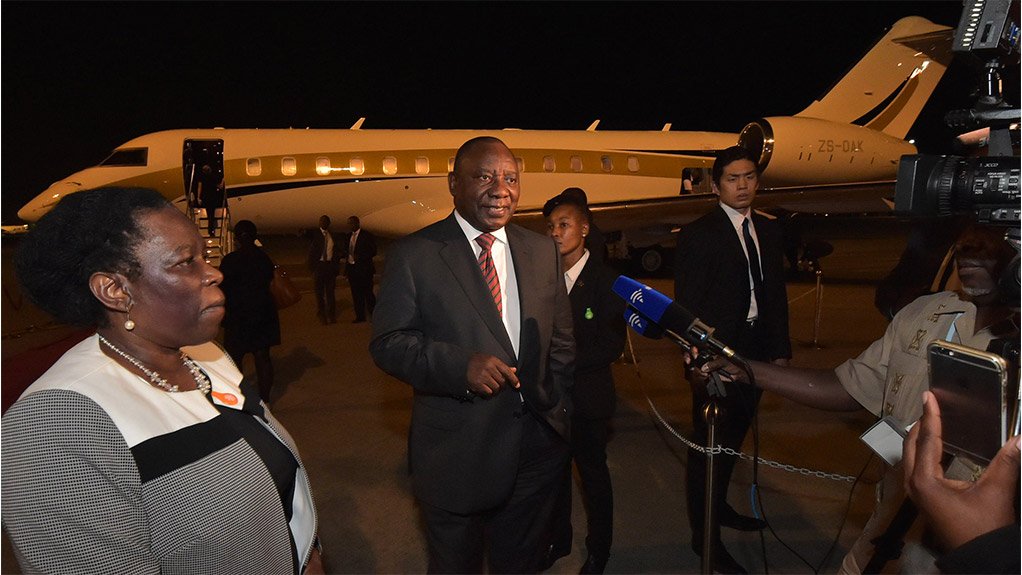 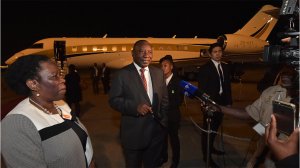 The country’s two biggest opposition parties have vowed to get to the bottom of whether proper procurement processes were followed when a jet belonging to the Gupta family was used to fly Deputy President Cyril Ramaphosa and a government delegation to Japan.

Eyewitness news reported on Wednesday that the department of defence hired the Bombardier Aerospace, registered to Westdawn Investments, and owned by the Gupta family and President Jacob Zuma’s son, Duduzane.

The jet was reportedly hired through a government-managed contract with service provider ExecuJet.

“This then means that the family of President Zuma is benefiting directly from shoddy business dealings between the State and those who do not even blink an eye before financing the ever exorbitant lavish lifestyle of the President and his large family,” the EFF said in a statement.

The party said it would write to the ministers of defence and finance to check whether proper procurement processes were followed.

“We abhor the flourishing normalisation of corruption under President Zuma, wherein those close to the President and to the ANC get huge government contracts under questionable circumstances.”

The Democratic Alliance said it would submit a similar set of questions to the defence minister, and try to ascertain how much the flight cost the country’s taxpayers.

“The DoD (department of defence) claims they had no idea the plane belonged to the Guptas, saying that the leasing of planes – when the government planes are not available – is done through a central contract managed by the government through National Treasury,” the DA said.

“Given the fact that the Guptas are yet again involved with the Waterkloof Air Force Base, the questions surrounding this must be answered fully and urgently in the interests of transparency.”

In 2013, a private plane transporting a wedding party for the Gupta family, was allowed to land at the Waterkloof Air Force Base – with government denying that it was responsible, blaming an Indian diplomat for bypassing proper channels and misrepresenting the purpose of the flight.

Greenfield exploration drilling has restarted at the Target North prospect in the Free State, which Covid-19 temporarily halted, Harmony Gold CEO Peter Steenkamp told Mining Weekly on Tuesday. Speaking during a Zoom interview after presenting an outstanding set of dividend-yielding  financial results, Steenkamp said the greenfield exploration had to date achieved three intersections and that a second drilling rig had been commissioned. →