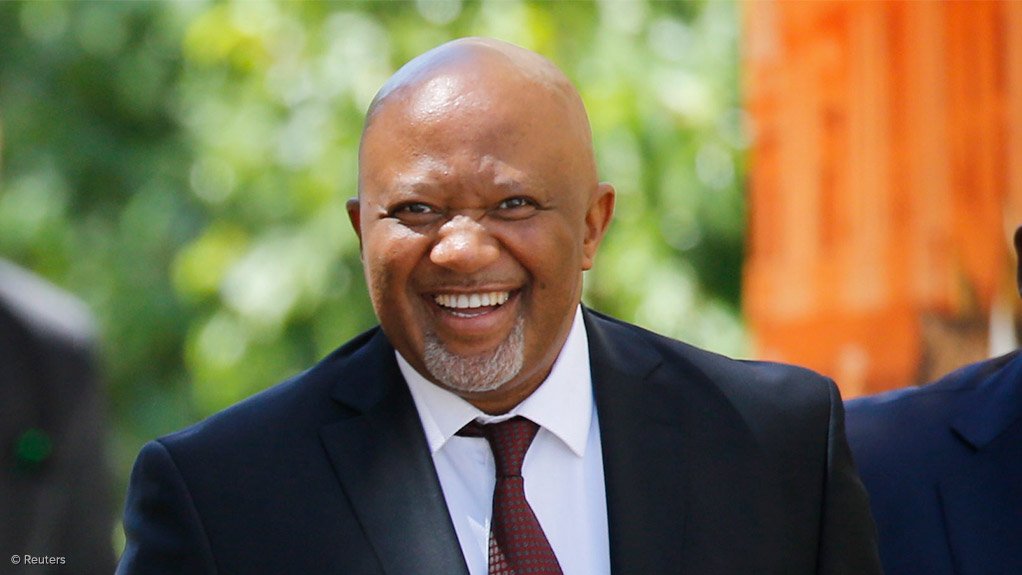 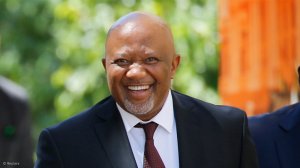 The transformation of the economy, as well as education and training, are among post-apartheid South Africa’s biggest failures, former deputy finance minister Mcebisi Jonas said on Thursday.

"Monopoly exists. We have the historical reality that, if you look at the social structure of the economy, whites in the country still have the skills," he said during a dialogue on the state of the nation at the Open Book Festival in Cape Town.

"But we can't get stuck in slogans, like 'white monopoly capital'. The reality is that almost seven-million youths are unemployed. We must respond to this reality. What needs to be done?

"It might not only be about changing the ownership structure of the economy. It’s about creating jobs."

Education and training was also a "monumental failure" that could not be justified, Jonas said.

He said, post-1994, education had been left to "bureaucrats, politicians and unions".

"Education was so central to driving the anti-apartheid struggle," Jonas said.

In addition, he said, society had made a university degree "everything".

"We must go back to artisan training in a very robust way. Artisans have become lost in the system. The world of work is changing," he said.

Jonas described SA as a country in crisis, with the effects of poverty and inequality running deep. "Exclusion and marginalisation are a big problem."

Jonas claimed last year that he had, in October 2015, turned down R600 000 in cash and a further R600-million bank transfer offered to him by the wealthy Gupta family if he became the next finance minister.

When asked who he backed ahead of the African National Congress’s December conference, Jonas sidestepped the question, simply saying that the country needed a "serious antithesis to what is happening now".