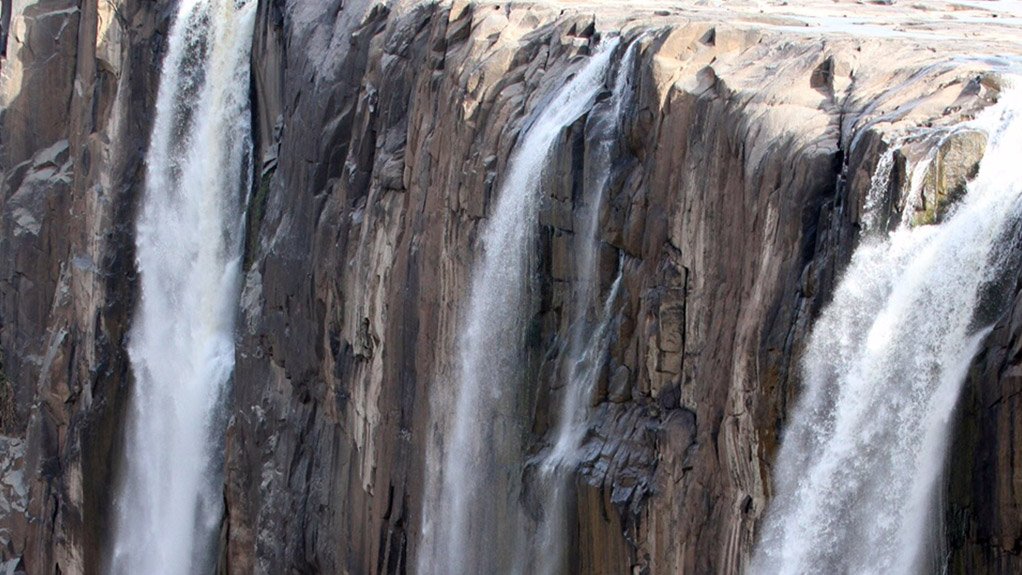 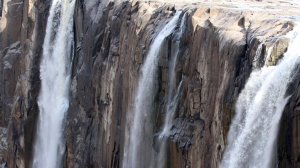 The latest addition to the Eastern Cape’s nature reserves takes the total number of hectares with provincial nature reserve status to 250,587 ha. The reserve also attracted an investment of R26,7 million.

The Mhlonto Nature Reserve, in the eastern part of the province, near Qumbu and Tsolo, was promulgated in April by MEC for Economic Development, Environmental Affairs and Tourism Sakhumzi Somyo, in terms of the national environmental management protected areas act.

Located near the towns of Tsolo and Qumbu, the reserve and the surrounding areas are known for their significant and diverse fauna and flora diversity.

This includes the 92-million old Climbing Flat Bean plant, also known as the Uzungu or Dalbergia obovata and the rare Uvendle (Pelargonium sidoides) plant. Both have strong medicinal qualities.

Fifteen other plant species with a high conservation interest can also be found in the area including various aloes such as the aloe ferox and cycad.

Other natural features include cultural, historical and archaeological traits.

Its wildlife is also a key attraction and includes the blue and grey duikers, baboons, dassies and a variety of small cats as well as a wide variety of bird species.

Parks management also plans to re-introduce the mountain or hartmans zebra, eland, blesbuck and red hartebeest to the area.

The gazette notes that the benefits of the reserve for the local population as job creation in the tourism sector, which will supplement the Mhlonto community’s income which is currently remittances like welfare serves, subsistence agricultural production and income from the migrant labour system.

Plans for the nature reserve began as early as 2007 and included community consultation which was concluded successfully.

The fencing for the nature reserves was completed 118 community members who were employed for this part of the project.

The Mhlonto Nature Reserve joins the Eastern Cape’s five other provincial reserves – the Great Fish (45,000 ha) and Baviaanskloof (184, 385 ha) in the southern part of the province and four smaller reserves in the eastern part of the province, also known as the former Transkei. These are Mkahambathi (7,720 ha), Dwesa (3,500 ha) and Hluka (772 ha) and Silaka (400 ha).

The iconic and breathtaking Tina Falls is now part of the Eastern Cape’s newest provincial nature reserve in the eastern part of the province, the Mhlonto Nature Reserve.

Gauteng residents are currently suffering from no running water, electricity outages and a harsh economic climate. During our scrutiny of the provincial government’s performance as part of the Standing Committee on Public Accounts (SCOPA) week, a correlation emerged that is often ignored because it seems to be unrelated to daily suffering. The Gauteng Provincial Government have a number of key vacancies in departments that have not been permanently filled and instead have officials acting in the positions. →