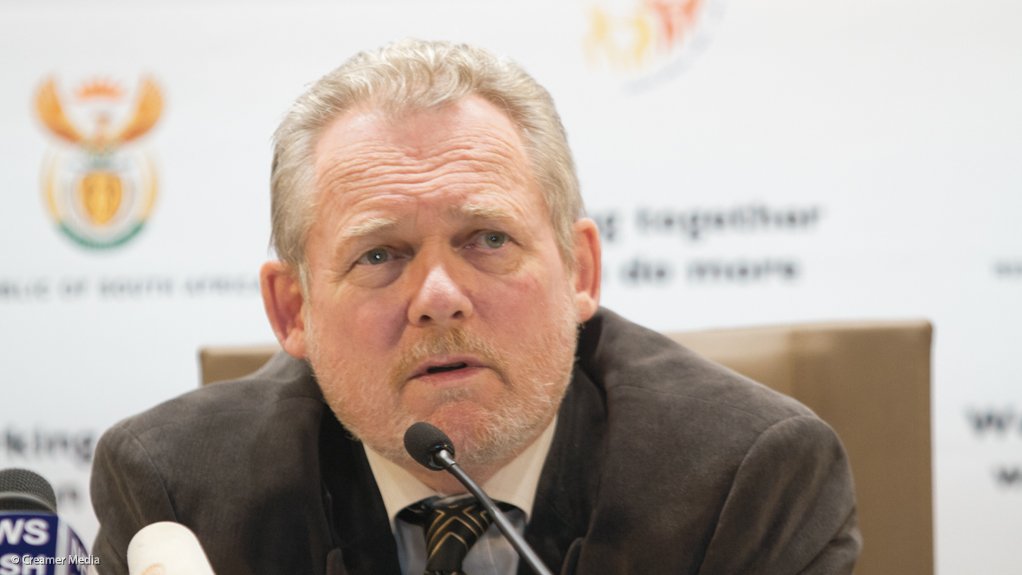 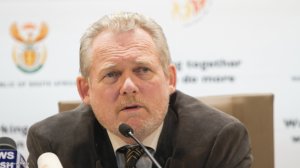 Trade and Industry Minister Dr Rob Davies has announced the partial reopening of the popular Manufacturing Competitiveness Enhancement Programme (MCEP), the Department of Trade and Industry’s (DTI’s) flagship cross-industry incentive scheme, which has been suspended since October 2015, owing to insufficient funds.

Speaking in Ekurhuleni on Monday, Davies said the R1-billion loan component of MCEP was being reopened, while the DTI continued its discussions with the National Treasury on additional support for the manufacturing sector.

The multibillion-rand MCEP scheme is divided between a grant facility and a loan facility, with the latter administered by the Industrial Development Corporation (IDC).

The grant portion of the MCEP is fully allocated and cannot be extended unless further funding is approved through the national Budget. Through MCEP, some R4.1-billion of the R7.2-billion approved to 1 153 entities has been disbursed. The beneficiaries have used the proceeds to either buy capital equipment, or re-engineer business processes.

Under the IDC-administered industrial financing loan facility, working capital loans to the value of R988-million have been approved to date, of which 78% has been disbursed.

Deputy directory-general for incentive administration and development Malebo Mabitje-Thompson explained that the reopening of another window for pre- and post-dispatch working-capital loans had been made possible through the replenishment of the fund through loan repayments.

Qualifying entities could secure loans to a threshold of R50-million, at a fixed yearly rate of 4%. In addition, the loan facility would, for the first time, also support plant and equipment purchases by qualifying black-industrialist businesses. The same R50-million limit and 4% interest rate would apply, payable over a period of 84 months.

Mabitje-Thompson indicated that there was about R500-million immediately available and that there were already some 20 known loan applicants – a figure that was likely to grow, following confirmation that the facility had reopened for business.

Davies said the DTI continued to seek additional resources for the MCEP, but that he did not want to raise expectations in light of the current heavy demands on the Budget. The National Treasury is set to unveil South Africa’s Medium-Term Budget Policy Statement on October 26.

The latest Industrial Policy Action Plan highlights the relative success of tailored incentives in the automotive, clothing and textiles, business process outsourcing and film sectors and indicates that the DTI’s existing generic schemes will be “repackaged” into new programmes targeting “labour-intensive’ sectors.

Agriculture Business Chamber CEO Dr John Purchase indicated that, while the agriculture sector welcomed government’s intention to establish a bespoke agroprocessing incentive, business had, nevertheless, “implored” the DTI to continue with the MCEP in the interim.

Purchase noted that the agroprocessing subsector of manufacturing had absorbed about 60% of the MCEP incentive and had performed “relatively well” considering the weak economic climate.

The DTI had indicated in October last year that it was aiming to begin receiving new applications from April 2016. However, those plans were delayed owing to inadequate resources.

Davies said any reactivation of the grant portion of the MCEP would depend on the availability of funding.