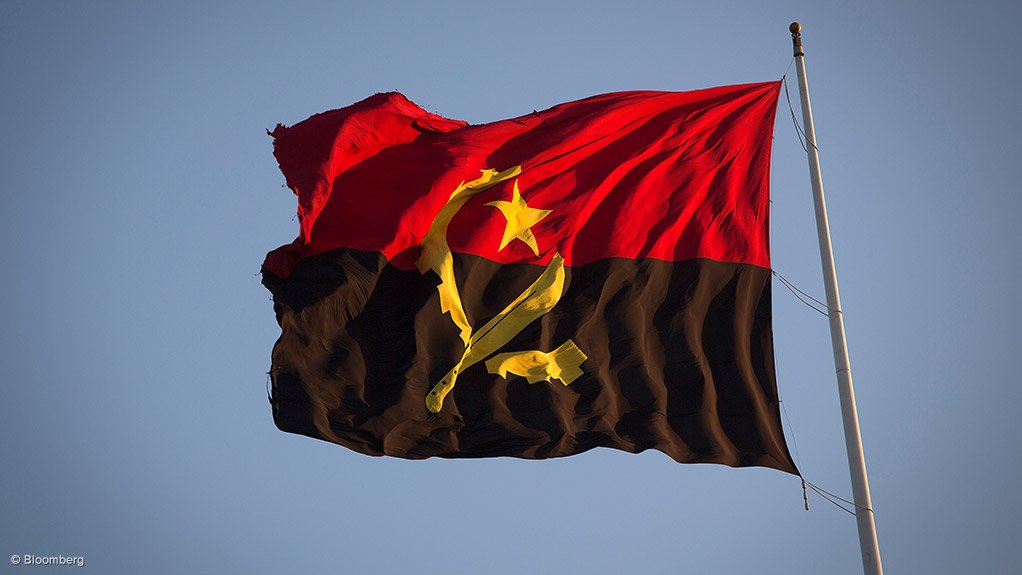 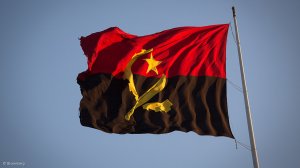 The United Nation’s refugee agency has reportedly said that about 1 000 Congolese have fled to neighbouring Angola to seek refuge, amid an upsurge of violence between rebels and the government forces in the Democratic Republic of Congo.

According to Voice of America, the UN High Commission for Refugees (UNHCR) says that at least one-million people had been displaced in the central African country since the violence erupted last year in August.

The violence has forced an wave of people to flee into Angola, where more than 9 200 refugees have been registered so far.

UNHCR spokesperson Babar Baloch said that children were most affected, as they constituted the majority of those who were fleeing to Angola.

"The situation among arriving refugee children is dire, as about half of the arriving refugee population are children. Many of them are arriving malnourished and sick, suffering from diarrhoea, fever and malaria," Baloch was quoted as saying.

Reports have said that Angola had stepped up its security along its border with the central African country.

Angolan police chief Ambrosio de Lemos was quoted saying that the increased security patrols in the country's border was to "prevent the infiltration of armed groups into our national territory".

Sudan's top general Abdel Fattah al-Burhan defended the army's seizure of power on Tuesday, saying he had ousted the government of Prime Minister Abdalla Hamdok to avoid civil war. Speaking at his first news conference since he announced the takeover on Monday, Burhan accused politicians of incitement against the armed forces. He said Hamdok was confined in his own home and had not been harmed. →