Democracy takes a hit: Ways of recovering our political power

Democracy takes a hit: Ways of recovering our political power 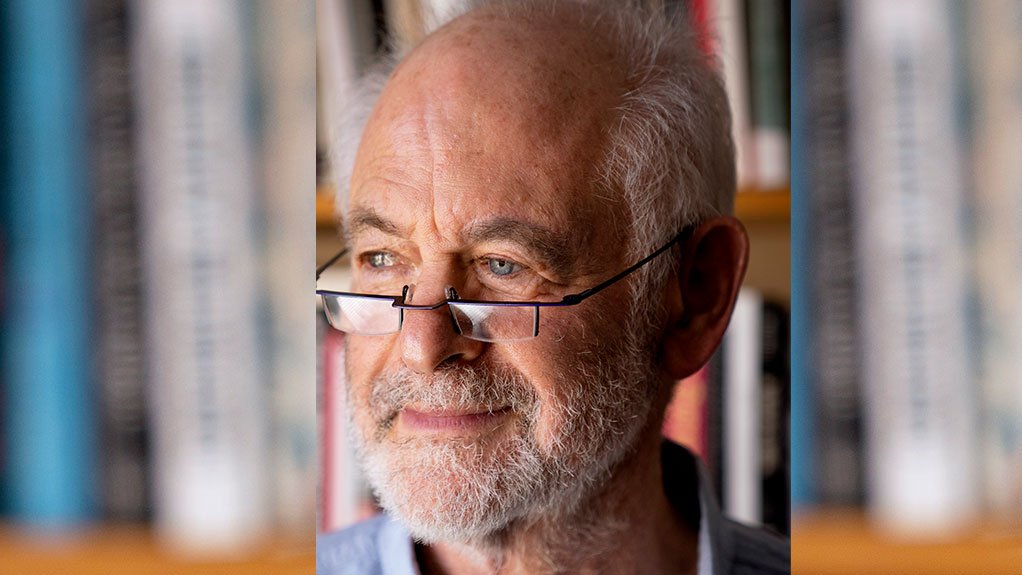 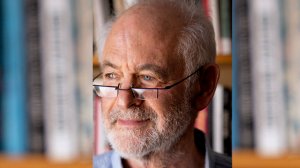 The recent local government elections are unlikely to improve the lot of the poor who live in squalor, but there may be a more dangerous fallout, with the potential rise of right-wing populism, which thrives in conditions of disillusionment with official politics. Those who support democracy need to build organisational forms to resist this and advance popular demands.

In the last few months, the media and public debate have been preoccupied with issues related to elections. Much of the reportage has illustrated the collapse of local government in multiple parts of South Africa, seeing people living in demeaning conditions whether in North West, Limpopo, Eastern Cape, Gauteng or wherever they happen to be.

We do not know the election results yet, though the ANC and DA are likely to fare worse than before. The problem that people face is that although some may not have voted, or spoilt their vote, or voted to punish the ANC primarily or voted in the Western Cape to punish the DA, it is unlikely that the outcome of the elections will have a bearing on the conditions that people face, or at least be unlikely to improve their lot.

Not performing constitutional duties in government may well have become the default position of the ANC. It has “learnt to live” with audits that are shameful, and the organisation may be reconciled to the poor continuing to live without dignity and basic conditions for decent existence like healthcare, clean water, a roof over their heads, electricity, and safety in their home or wherever they are able to rest and sleep. There are very few ANC politicians who feel shame anymore. Their ethos may be summarised in saying that no sacrifice is too great for others to make to keep the ANC in office.

What remains unlikely is that conditions will change for the better in any substantial way. The ANC has shown that even in the face of electoral setbacks in 2016, it no longer feels a responsibility to improve the lot of the communities from which most of its leaders and members derive.

In a condition of massive social inequality and joblessness, having a position on a minor local council or a metro or a provincial or national legislature, even without recourse to corruption, is a way out of conditions of extreme poverty that prevail in South Africa today. Even if people are not aiming to win tenders or to divert funding from the fiscus to themselves, it is unlikely that electing people will motivate them to ensure that conditions are changed. Those standing for election may well be almost exclusively concerned with their own fate.

There is no programme of any party that seems to indicate a substantial change of direction. In the case of the ANC there were several ad hoc statements of contrition, of commitment to doing things differently, and of renewal.

But these are not credible, not because I am cynical, (and I am cynical about such statements). But because the ANC has changed. It may not have been what many of us believed it was in the period before 1994. Some of those understandings may have been mythological or romanticised. I for one did not believe the claims about torture at the Quatro camp in Angola, which I later learnt to have been true when I interviewed a person who had been held there.

Beyond that, there may be aspects of the ANC in the period prior to 1994 that may not have been revealed, known by some of the leadership or many of the leadership. From what I have heard these may have been considered too serious to reveal and that its effect on the ANC may potentially have been understood as being so serious as to need to suppress it.

But even with the skeletons that there may be in the history of the ANC, it was an organisation that worked for and played a crucial - or rather the crucial - role in achieving freedom. By the ANC I do not simply mean well known figures or even card-carrying members because many who carried out liberatory activities in support of the ANC lived in the “belly of the beast” and would not have been able to do their work had they carried cards or other insignia of membership.

What may have been a much better ANC than we have today, in that it did not simply mouth liberatory phrases, has now declined to a point where there can be no return to an organisation that serves the people.

But what can be done when the electoral alternatives to the ANC are unsatisfactory - being macho and corrupt or white-centred or xenophobic?

If it is correct to suggest that electoral politics is not the only way of safeguarding democracy, the popular or the poor need to be a presence in organisational form, with the potential to make an impact beyond the local or the sectoral, either as a single organisation or in combination with other like-minded organisations.

There are not ready-made alternatives in social movements which could perform the tasks that government is performing today (if that were ever possible for popular organisations). But such organisations could pressurise government with sufficient power to ensure that people have their human rights respected and legally required needs met. It may also be that they can come to play a more direct political role in democratic life.

The current situation, where there is cynicism regarding formal political processes that are available and the lack of an alternative, is dangerous. On the one hand, it could be said that there is a gap, and it could be filled by a range of possible alternatives, including – theoretically - a progressive one.

But where there is no organised progressive alternative, there is a danger of a right-wing populist alternative. We have at this very moment, a movement being advanced to have retired Chief Justice Mogoeng Mogoeng stand for president (watch here).

Now whatever the strengths of Mogoeng may be, he represents a fundamentalist Christianity, and it appears to be a form of political expression that may well converge with some populist trends and thus, hold dangers. That a movement is now being advanced to have him fulfil what is described as a "prophetic” mission to stand for president gives us an indication of the difficult path ahead.

There is now urgency to find a way to avert a rightist populism, because after the results of the local government elections are released, it may be that not even fake promises will be on the table.

The space that is open, resulting from cynicism about public figures and institutions, could theoretically be a space for the popular. Or it could be taken by a range of populist forces and Mogoeng is just one possibility. It is important, even if we do not place weight on current electoralism to rescue the democratic project, to recognise that the populist danger can emanate from that space.

Already, the EFF is extremely populist and there is a convergence between the EFF and sections of the ANC - a like-mindedness and similar practices. But purely in calculating numbers the ANC and EFF may “find one another” in securing majorities in some municipalities -and do so as populist forces.

As Imraan Buccus remarked in the Sunday Times, this has been part of a global trend that continues in many states, for disillusionment with existing political activity created an opening for people like Donald Trump and similar right-wing populist or fascist trends in places like Brazil, the Philippines and Hungary.

That results will reveal low participation in this week’s elections does not mean that people are not interested in politics or political activity. What needs to be done is to identify a range of spaces where organised forms could arise and intervene, maybe mainly outside of formal processes - as credible organised voices of different sectors and in different locations. This is, in essence, a limited attempt to answer the “where to?” question.

It is important to engage with what may be possible because the alternatives are not only right-wing populism or disaffection and withdrawal from the political terrain. What repeated elections that do not result in improving peoples’ lives teach us is that those who are suffering need to find ways of being “their own liberators” in a small or sometimes bigger way.

How do we find places for popular action in the current period? There are already limited cases of that happening - obviously the case of the shack dwellers movement, Abahlali baseMjondolo, which with more than 150,000 paid up members may be one of the biggest movements of the poor in the world.

To go beyond this, we need to ask where people or we ourselves are located. Simple geographical location almost immediately raises problems that are not only that of single individuals, but almost invariably shared by others. Discussing remedying a problem entails sharing expertise and how each person is located - in relation to what is lacking or problematic and in relation to potential ways of alleviating or remedying the problem.

This may be a question of joining together to ensure a public focus on the problem, as a flexing of muscles that can pressurise those whose actions or inaction are obstacles to eradicating the problem, or the collective thinking may simply assist in finding responses that relieve the burden that a community bears.

It may entail a recourse to expertise of some who are in this same place, perhaps lawyers or some who know lawyers who will help to raise the questions through laying charges or litigation. It may be that too few people are initially engaged with the problem and others need to be drawn in. That is organising, and the condition for drawing people in may entail a different type of expertise, understanding in greater depth the character of the problem that is denying people water or other basic needs. It may be complex and require expertise that needs to be shared before some will be drawn in.

There are also people that are already meeting in common, as with faith-based communities, that have in the past played a role in political liberation and in alleviating the lot of the poor and marginalised. There are professional organisations of lawyers, healthworkers, social workers, and others who need to continue their work in support of human rights, but also be drawn together in order to find a common position on the crises of our time.

The problems that democracy in South Africa currently faces cannot be remedied overnight or through the simple act of voting, no matter how important that may be. It is important to find ways of joining together and finding forms of organisation that may, over time, lead to ways of resolving the current impasse and restoring hope to the many whose lives are blighted by denial of basic rights.

Raymond Suttner is an emeritus professor at the University of South Africa. He served lengthy periods in prison and house arrest for underground and public anti-apartheid activities. His writings cover contemporary politics, history, and social questions, especially issues relating to identities, gender and sexualities. He is currently preparing memoirs covering his life experiences as well as analysing the political character of the periods through which he has lived.